There's still a place for diesel, says Daimler to critics 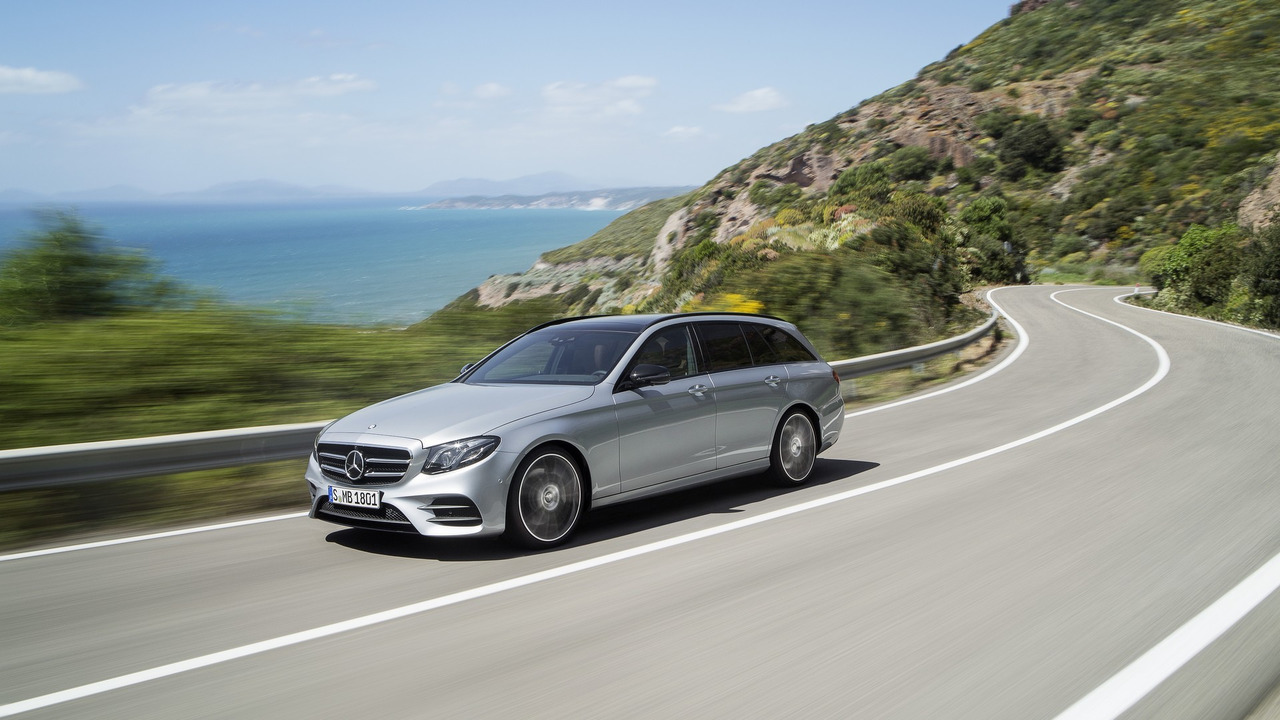 The Mercedes owners say there's still a place for diesels in the modern world.

Daimler, the company that owns Mercedes-Benz, has hit back at suggestions that diesel engines could soon be a thing of the past by putting out a press release sounding out its support for the engines.

Ever since the Dieselgate fiasco erupted a few years ago, diesel engines have faced constant bad press, compounded recently by the decision by a German court to ban them from major cities in the country.

However, Daimler has now come out in support of diesels, while saying that it is not trying to avoid the issues that have come to light in recent years, insisting that as a vehicle manufacturer it 'bear[s] responsibility for reconciling the demands for individual mobility, climate protection and clean air.' It says that axing diesels now would be 'a big mistake, for both environmental and economic reasons.'

The German company says that modern diesels still hold an undisputed advantage over petrols when it comes to CO2 emissions, and that software updates can provide quick and effective fixes to improve diesel engines' nitrous oxide emissions, using lessons learned throughout the controversy of recent events. It also said it was working on a new range of diesel engines that could perform 'significantly under the laboratory threshold value of 80 mg/km in normal driving operation.'

It also condemned the driving bans imposed in Germany, saying it was against bans which restricted mobility, saying that they amounted to nothing, and that pollution levels could be reduced by other means.

Despite its championing of diesel, Daimler hasn't forgotten about electric cars – a direction pretty much all of the automotive industry is taking right now.

It said that by 2025, electric cars would cost roughly the same as a more traditional combustion-engined car. It plans to invest nearly nine billion pounds into its development of electric vehicles, which will see every car it sells have at least one electric option. It also confirmed that within the next two years Smart will become the first traditional carmaker to switch its entire range over to electric drive.