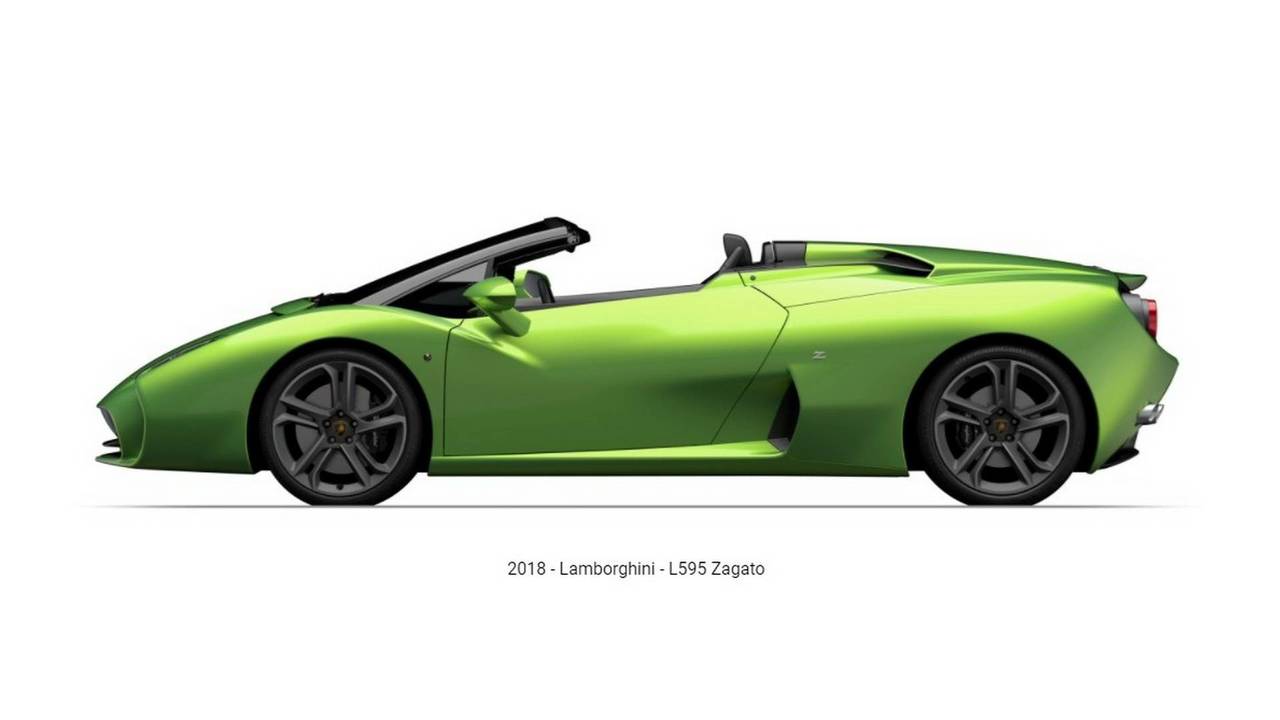 Nobody saw this coming.

It's been a long five years since the stalwart Lamborghini Gallardo ceased production, being replaced by the Huracan.

However, it appears that the V10-powered supercar might not be as dead as it seemed. Italian coachbuilder Zagato has quietly put a variation of the car on its website.

The car follows the 2014 L595 coupe, which was put together to celebrate Zagato’s 95th birthday, and was commissioned by car collector Albert Spiess. Now there's a drop-top variant, although it hasn't yet officially been unveiled.

Because it hasn't been officially unveiled – the proper launch will probably happen at the Concorso d'Eleganza Villa d'Este next month like the other Zagato Gallardo – actual details of the car are hard to come by, so we'll have to sit back and enjoy the solitary picture we've got of the new car instead.

We can reasonably deduce that it will be based on the Gallardo LP 570-4 Spyder Performante, meaning that it will run off a naturally aspirated 5.2-litre V10 engine producing 562bhp and 398lb ft of torque, sending drive to all four wheels for extra traction.

It does seem a little strange that Zagato has chosen to go to work on a car that has been out of production for five years now, but hopefully we'll get more details in the coming weeks – but hey, if Land Rover can tart up old second-hand Defenders and charge £150,000 for them why shouldn't Zagato get in on the action? Keep an eye out for the latest updates right here at uk.motor1.com.