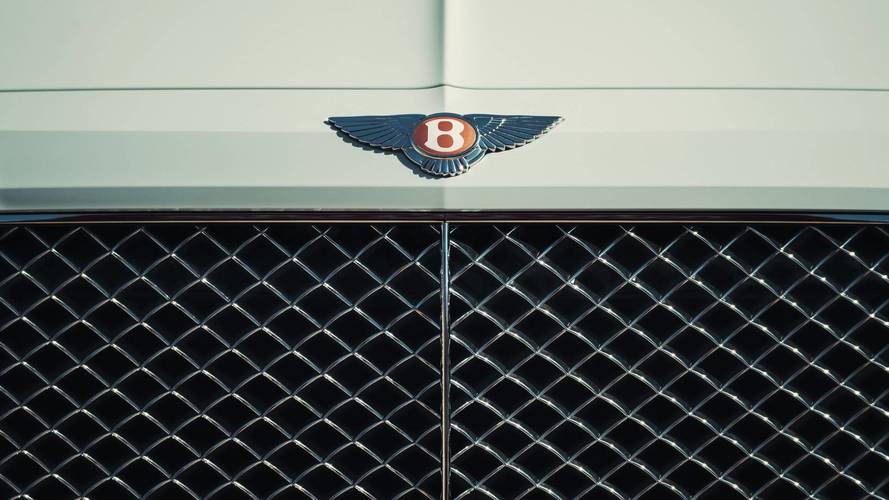 It'll cover a quarter of the company's total power consumption.

Bentley will do its bit to combat climate change by fitting one of the country's biggest solar panel installations at its factory in Crewe in the north of England.

Construction has already started on the 10,000 unit-strong solar farm, which will be used to create a large car port facility, providing room for 1,378 cars. Once completed, the new solar panels will provide 2.7MW of power to the factory – enough to cover a quarter of Bentley's total power consumption.

Once the new setup is completed in six months, the installation will bring Bentley's total solar panel count to over 30,000. In 2013 a 20,815 panel solar rooftop was installed on top of the factory. The existing solar farm combined with the new one will cover almost two-thirds of Bentley's power needs, which alternatively is enough to power around 1,750 homes.

Bentley says that its commitment to solar power echoes its shifting focus within its product lineup, with more electric and hybrid models set to enter its range. The company has indicated that it will introduce an all-electric model based on the same architecture as the production version of Porsche's Mission E concept.

'The next step for sure is an electric, unique Bentley that isn’t based on an existing car but a completely fresh and new development, with electric propulsion and obviously different proportions following the function,' Bentley's design director Stefan Sielaff said recently. 'It gives us a great chance to establish a completely new design language for the company.'

One possibility for the electric Bentley could be a four-door coupe, much like the concept Mission E, which would present a whole new territory for the company. Bentley insiders have also indicated that the next-generation Continental GT could also be electric, although that car isn't due until well into the 2020s.