Is Volkswagen planning to oust its CEO? 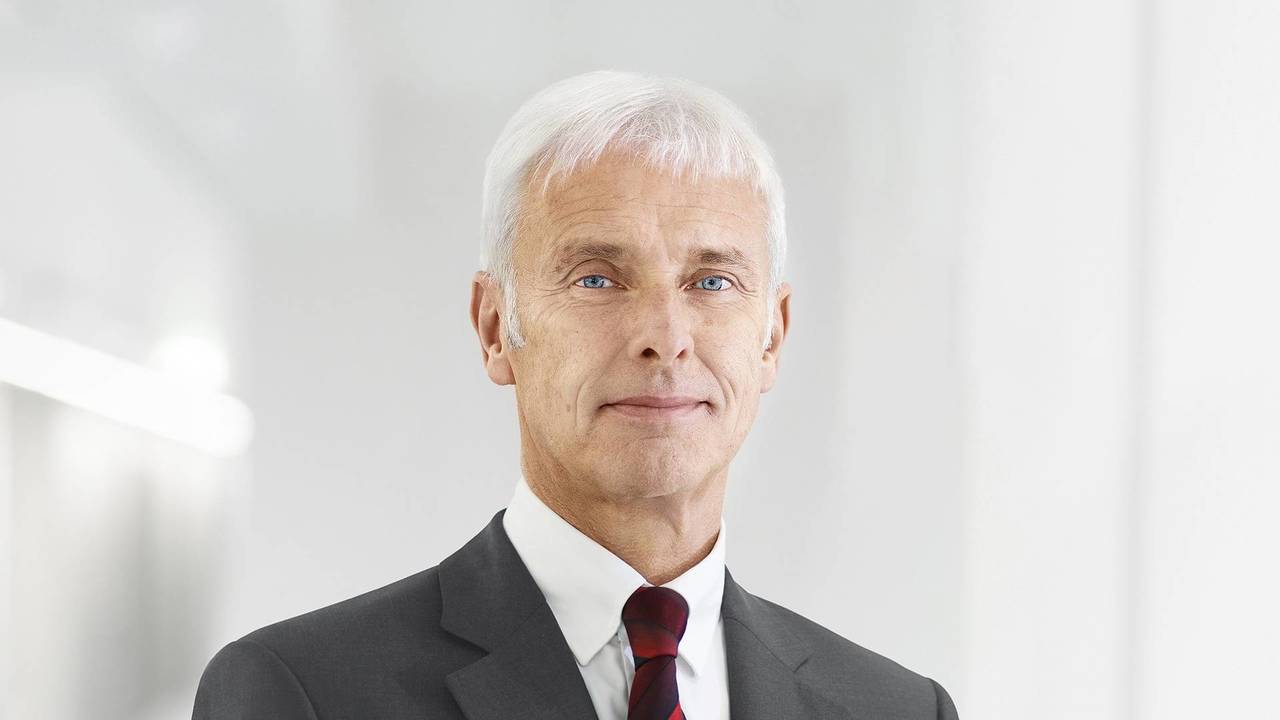 Reports suggest Matthias Mueller could be moved aside.

Volkswagen looks set to replace its chief executive Matthias Mueller, according to reports.

Head of the core Volkswagen brand, Herbert Diess, looks set to take his place, with Reuters reporting that two people close to the matter said the move will be to 'give fresh impetus to its recovery from an emissions scandal'.

Mueller's contract with the German carmaker is set to run until 2020, but it confirmed on Tuesday that it was considering a change of leadership as it looked to complete a broader management overhaul. However, it failed to elaborate further on that, or give any details as to what staffing changes could be on the way.

Volkswagen is currently embroiled in infighting between with the most prominent stakeholders – including the Porsche and Piech families – and the German state of Lower Saxony and labour leaders, but the news of a potential new head for the company saw share prices rise by 4.5 percent yesterday to just under £150 a share.

Mueller has been a part of the Volkswagen Group since 1984 when he joined Audi's IT department. After serving a number of different positions with in the company, including Audi and Lamborghini product coordinator and Porsche CEO, he assumed his current position at the helm of the overall Volkswagen Group in 2015 when he was put in the position a week after the company admitted to cheating US diesel emissions tests. His appointment was criticised by some investors, who wanted an outsider to come in and lead the company in the wake of the Dieselgate fiasco.

Despite the doubts, Mueller implemented a reform plan, which involved investing billions in an all-electric car range which is set to hit the market int he next couple of years. Despite the product reform, Mueller has so far struggle to make Volkswagen a more efficient and focussed company which was planned.

As part of the streamlining plan, Volkswagen tried to sell motorbike manufacturer Ducati last year, but failed in the face of opposition from labour union leaders.