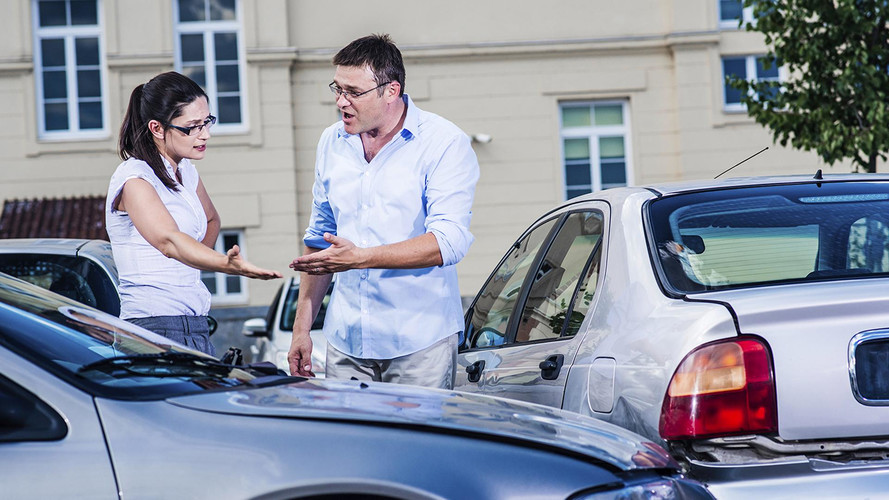 Around 300,000 more drivers are shopping around than before the regulations came in.

Car insurance customers are saving an average of £64 a year after new regulation brought in to encourage people to shop around.

A study by financial research organisation Consumer Intelligence found that new rules imposed by the Financial Conduct Authority (FCA) to highlight the benefits of shopping around were taking effect.

Since April 2017, the FCA has required insurers to include the previous year’s premium when inviting them to renew their insurance, causing 300,000 more drivers to compare prices from different insurers at renewal time.

Since the regulations came into force, the average driver switching insurer after just one year has saved £64.49 while those switching after three years save an average of £77.92. Drivers who have stuck with the same insurer for eight years, however, are saving an average of £130.83.

Consumer Intelligence admits that ‘pricing pressure’ across the insurance market has had an effect on the amounts drivers pay – around 85 percent of the car insurance customers questioned saw their premiums increase – but the organisation hopes the FCA’s regulation will prevent so-called ‘dual pricing’, whereby insurers offer new customers attractive deals but up the price as the years pass.

William Davis, insurance analyst at Consumer Intelligence said: ‘Consumers are better informed than ever and the FCA has made it clear that it is keeping a close eye on whether firms are adequately displaying the previous year’s premium at renewal.

‘The regulator hoped that drawing consumers’ attention to what happens to their premiums at renewal would promote competition and ultimately help to wean insurance brands off dual pricing, whereby new customers get the best prices and loyal customers pay more.

‘If its warnings continue to prompt increased shopping, the dual pricing problem might just follow slowly behind.’