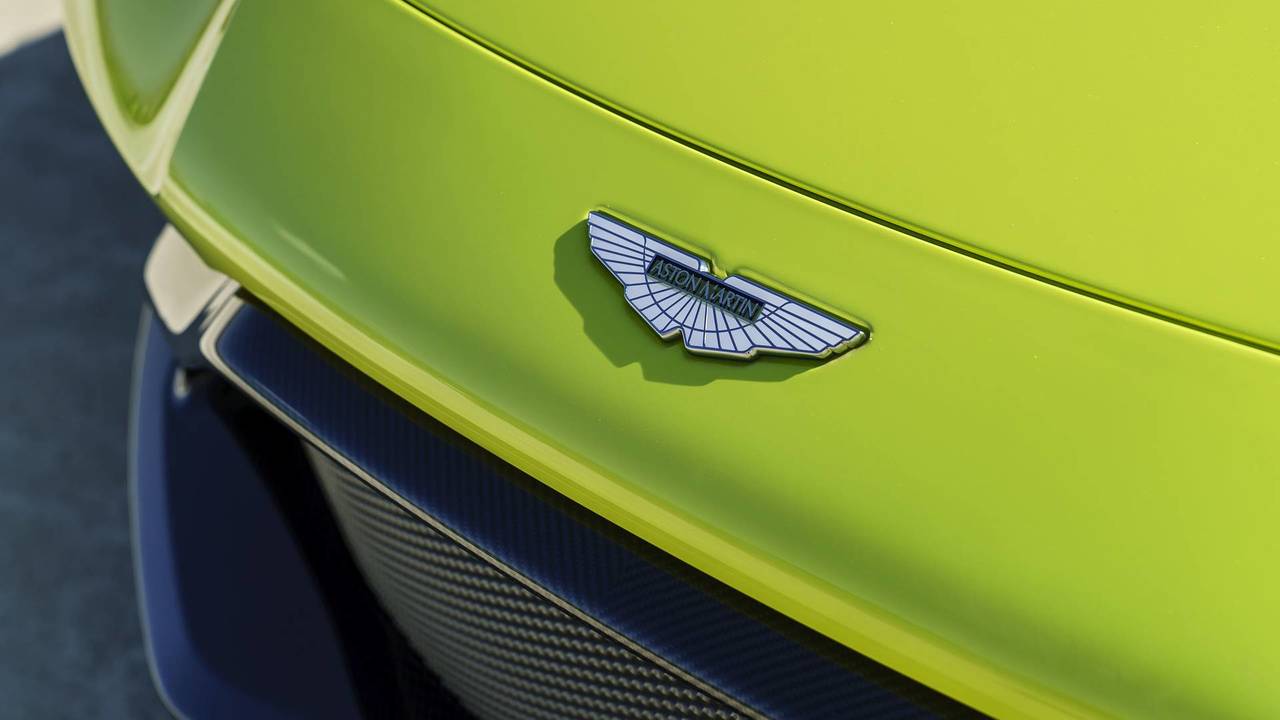 Three banks are thought to be involved.

The company could be valued at between £4 billion and £5 billion on the stock market, according to a source quoted by Reuters, and it plans to hire Deutsche Bank, Goldman Sachs and JPMorgan to oversea the initial public offering.

The move follows a similar one from Ferrari, which took to Wall street in 2015, months before its spin-off from former parent Fiat Chrysler was completed, due to strong demand from investors.

Italian private equity fund Investindustrial and the group of Kuwaiti investors that hold the controlling interests in Aston Martin began looking into stock market floatation late last year when it tasked London-based bank Lazard to help with the listing.

Aston Martin enjoyed record sales last year, with it selling 5,117 units – an increase of 58 percent – and it also revealed it is expecting to beat its previous full-year estimate of £180m profit on sales of more than £840m. It also posted its first profit since 2010, helped by sales of the new V8-engined DB11 and the Vanquish Zagato models.

Aston Martin has yet to officially comment on the stock market speculation, nor has Deutsche Bank, Goldman Sachs or JPMorgan.