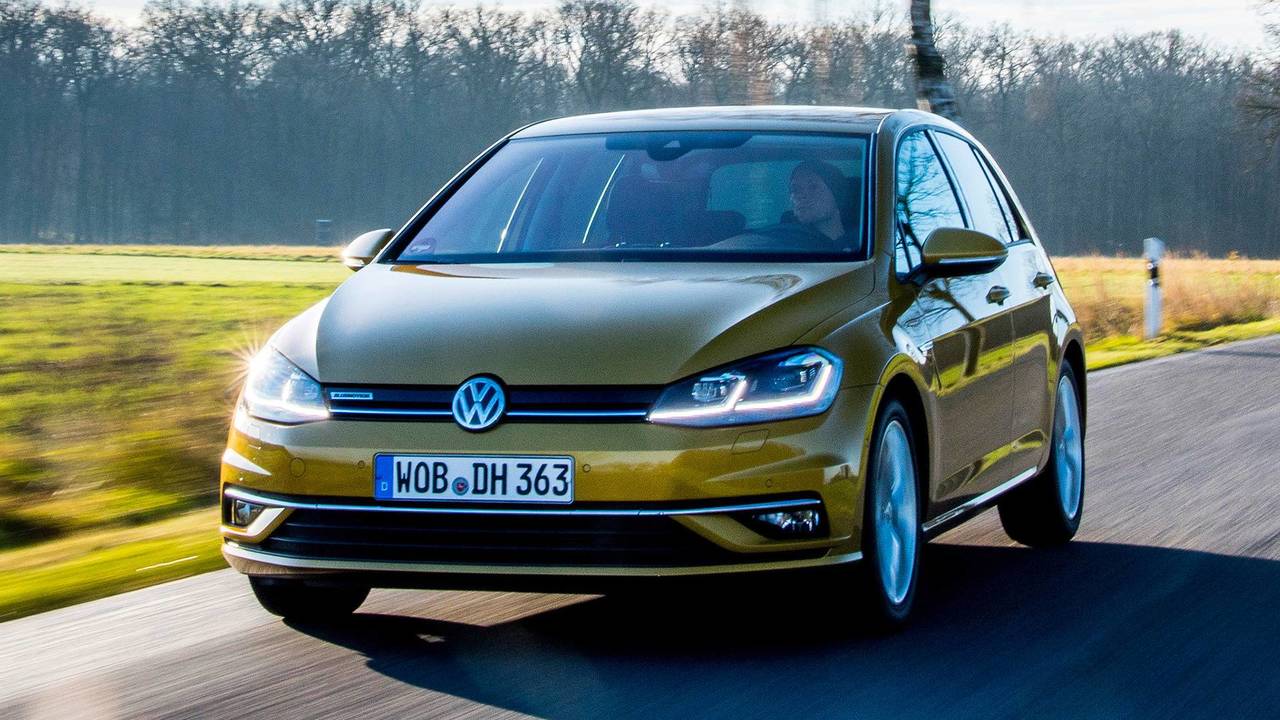 It appears nothing can stop Volkswagen. The company that is still enveloped in the never-ending Dieselgate fiasco has paid out more in fines than most companies make in a lifetime and has had more bad press than one cares to remember, but despite that, the company has just hit a new sales record.

In the first quarter of 2018 Volkswagen increased its sales to a record 1.53 million cars, with 584,700 vehicles being sold in March – another record – as sales rose by 4.9 percent compared to March 2017. The boost was helped by strong gains in China and the United States, which is surprising given that most of the controversy surrounding the company developed there.

Quarterly deliveries at Volkswagen increased by 5.9 percent, with an 8.6 percent expansion in China, the carmaker’s largest market, and a sizeable increase in deliveries too.

It wasn't all positive though – in Germany, Volkswagen's sales actually slipped by 0.8 percent, the company revealed on Monday.

The news of Volkswagen's increased sales and deliveries comes off the back of news that the company's chief executive Matthias Müller enjoyed a 40 percent increase in earnings last year. The boost saw him earn just under £9 million in pay and benefits.

Müller's salary increase came after Volkswagen posted record profits last year, and the company introduced new remuneration rules after investors criticised big bonuses paid to executives in the wake of the Dieselgate scandal which came to light in 2015.

The wider Volkswagen Group, which also includes Seat, Skoda, Lamborghini, Bentley, Porsche and Bugatti, nearly doubled its operating profit last year, even as it continued to grapple with fallout from the emissions scandal and as it prepares to press ahead with a costly strategic shift to electric and self-driving cars across a number of its brands.