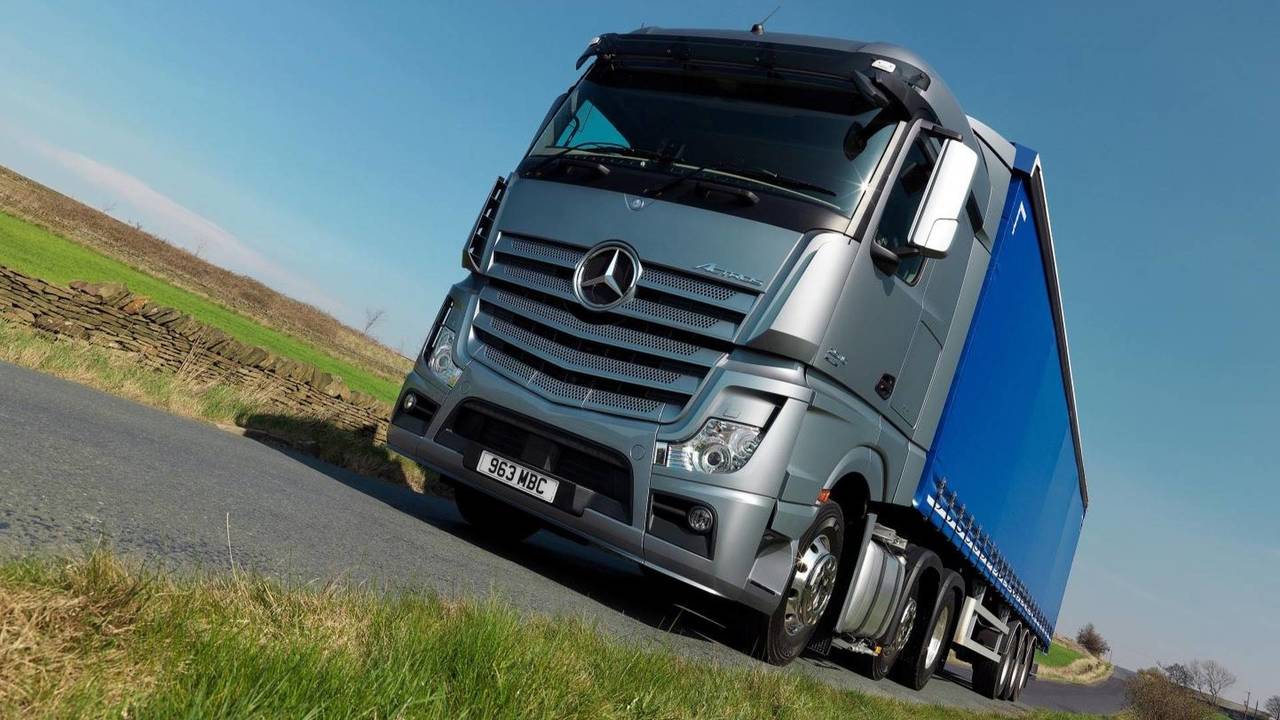 The RHA has condemned the perpetrators, but says they're a minority.

A leading body haulage industry body has condemned attempts to cheat emissions standards on HGVs after a TV programme’s investigation found that some haulage firms were disabling emission-reducing equipment on their vehicles.

Although the practice is illegal, Dispatches found that some truck operators were still using the system. According to Dispatches, the devices can save companies thousands of pounds on SCR system maintenance.

The Road Haulage Association (RHA), which represents truck operators across the UK, said it ‘unreservedly condemns’ any attempts to break the law or cheat emissions systems.

RHA chief executive Richard Burnett said: 'There is growing evidence from our members that technical problems have arisen concerning the emission equipment on some HGVs. This has led to frustration for some haulage firms who have resorted to inappropriate solutions, which are, of course, wrong.

‘We are calling for an urgent, collaborative investigation by the Driver Vehicle Standards Agency, the Department for Transport and the Traffic Commissioners to establish exactly which vehicles are being modified, and why.

‘As soon as the information becomes available we can begin to effectively address the problem. In addition, this will help and support those operators who are having difficulty with the emission systems of some lorries.’

However, the RHA also warned that those fitting illegal devices to their trucks were a minority within the haulage industry.

‘It’s a regrettable fact that all business sectors will have rogue traders,’ said Burnett. ‘But these are in the minority and should not be regarded as representative of the vast majority of each individual business. As one of the UK’s most heavily regulated industries, hauliers simply cannot afford to take any chances that may put lives or their livelihoods at risk.’