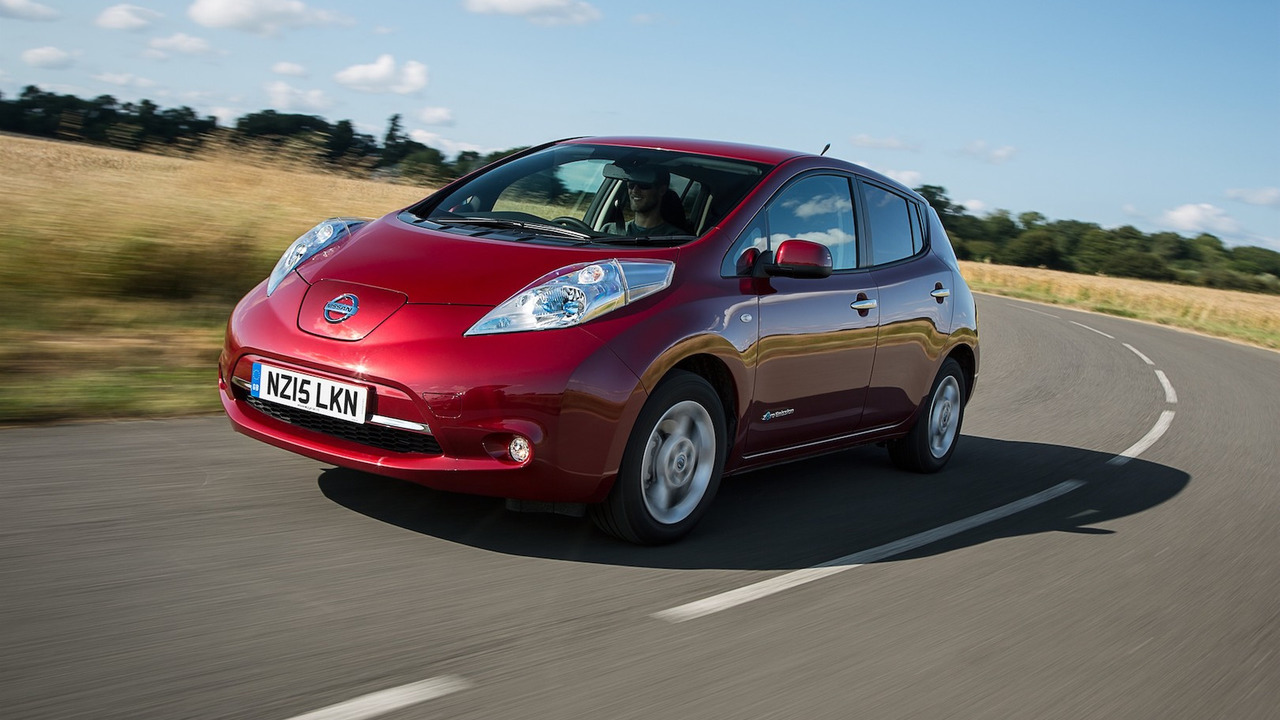 The group says tax policy is to blame for the downturn in the car market.

A statement from the ABD said the chancellor, Philip Hammond, had implemented tax policies that were effectively a ‘death blow’ to the car industry.

The organisation said the government’s Plug-in Car Grant for electric vehicles (EVs), which currently sees new car buyers receive a £4,500 grant if they choose an electric car, should be scrapped. The group has also called for EVs to incur £500-a-year rate of vehicle excise duty (VED, commonly known as road tax).

The ABD claims the current state of affairs, where EVs costing less than £40,000 pay no road tax, is unfair on drivers of conventionally-fuelled vehicles, who are estimated to pay around £1,100 a year in VED and fuel tax.

In its statement the ABD said: ‘EVs cause as much congestion and wear to the system as any other car. [The £500 VED rate] is still substantially less than most other drivers pay and is more than sufficient reward for their green credentials.’

The ABD also criticised the government’s failure to prevent local authorities from imposing ‘discriminatory charges’ for parking or entering a zone in a car with an internal combustion engine, as well as the anomaly in VED that sees some older cars pay up to £535 in VED.

ABD spokesman Nigel Humphries said: ‘Due to the confusion created by the shambolic new tax regime, drivers are choosing to hang on to their old car rather than trading in their existing cars - usually economical diesels with cheap or free VED.

‘This is having a disastrous effect on new car sales. Why would you buy a new car when the road tax will likely be higher, there is no guarantee that local authorities will not in future introduce all manner of charges for parking or even entering towns in a diesel vehicle, and economy will be poorer than your existing diesel if you buy a petrol car?’

However, the Department for Transport has hit back, saying the grant was a key part of its commitment to increase the uptake of more environmentally friendly transport.

A spokesperson said: 'The UK’s automotive industry is a great British success story and, as we set out in our ambitious Industrial Strategy, we are determined to lead the way in innovative, low-emission vehicle production.

'To facilitate a green revolution in transport, we will end the sale of conventional new petrol and diesel cars and vans by 2040 and invest a total of £1.5bn in ultra-low emission vehicles by 2021.

'Our schemes, including the Electric Vehicle Homecharge and the Plug-in Car Grant, were launched to help motorists make the switch to ultra-low emission vehicles.'