Next Subaru WRX set to be offered with a manual gearbox 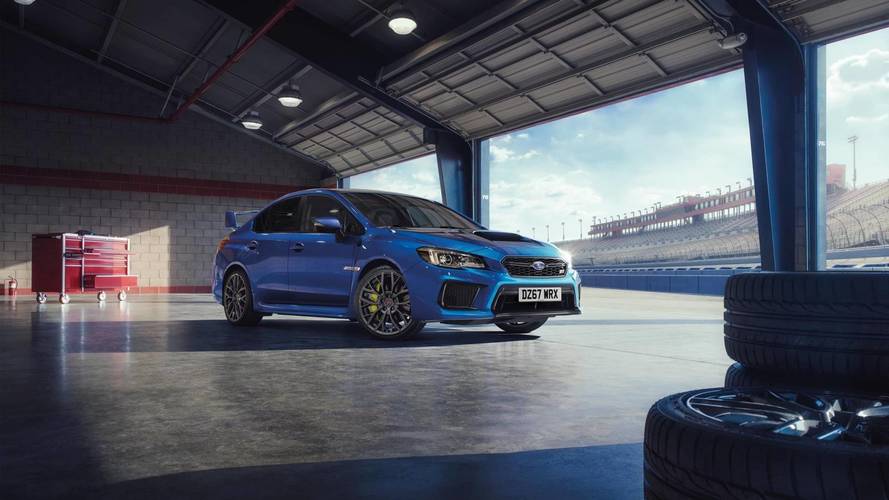 Rally fans rejoice! The next generation Subaru WRX is set to be offered with a manual gearbox.

The Japanese brand has previously suggested it could ditch row-your-own gearboxes on future models, but with the majority of its range these days made up by safe but mundane family offerings, it's good to hear its more extreme model will stick with an enthusiast's choice.

Subaru North America's CEO Tom Doll confirmed the news in a recent interview with Drive, saying: 'We’ll still have manual transmissions in our performance line like for the WRX, but just not in the Forester.' According to Doll, just 3-5 percent of Forester buyers opt for a manual transmission.

The demise of manual Subarus was first feared at last month's Geneva motor show when Subaru UK's managing director Chris Graham suggested that the need for autonomous emergency braking on modern cars would likely mean that manual gearboxes would no longer be offered.

Not much is known about the next-generation WRX, nor is it known whether it will be available in the UK, but it is expected to draw inspiration from the Viziv concept first unveiled last year (above).

The car's name stands for 'Vision for Innovation', and it is supposed to preview Subarus of tomorrow. Packaged in a sleek saloon body and featuring Subaru's trademark all-wheel-drive underpinnings, it also has a host of automated driving technologies, advanced driver assist functions, and the next-generation EyeSight system with other devices in anticipation of the technologies' roll-out by 2020.