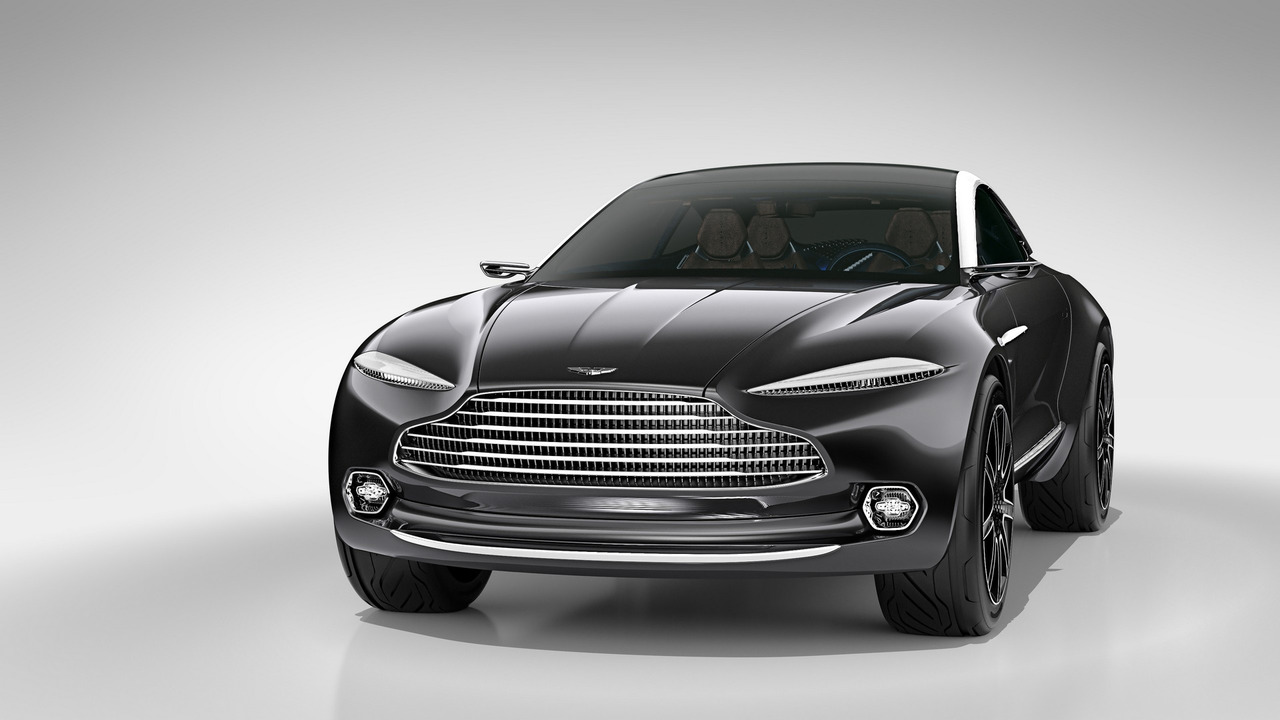 The drivetrain of the DBX concept will no longer be offered.

Aston Martin's entrance in the ever-growing luxury SUV arena was supposed to be the first car in the British Brand's history to come with an all electric powertrain, which would've been added following the car's initial reveal with traditional engines.

As has already been suggested, the new car – which is set to wear the Varekai badge – will come with a range of powertrain options, including Mercedes-AMG-sourced V8s and V12s, and the hybrid system that will be used in the recently unveiled AMG GT 4-Door Coupe. However, the all electric drivetrain of the 2015 DBX concept appears to have been scrapped.

Despite that, Aston Martin is still set to introduce an electric option to the four-door Rapide next year, called the RapidE (above). It will be based on the Aston Martin Rapide AMR. Its 6.0-litre V12 engine will be replaced by an all-electric powertrain developed and installed by Williams F1's applied engineering division, Williams Advanced Engineering, which will work closely with Aston Martin to develop the RapidE road car.

The company's resurrection of the Lagonda badge will also see the company introduce a range of luxury electric cars. Lagonda has been branded the ‘world’s first luxury brand exclusively driven by zero-emission powertrain technologies’ – by Lagonda.

Lagonda's revival was previewed at the Geneva motor show last month with the Lagona Vision Concept, which is said to preview design language that could be seen on a new production car from the historic brand which could be on sale by 2021.

Back to Aston's SUV though; production of the new car is set to begin at the company's new factory in St Athan, Wales, and the first examples will arrive at dealers in late 2019 or very early 2020.