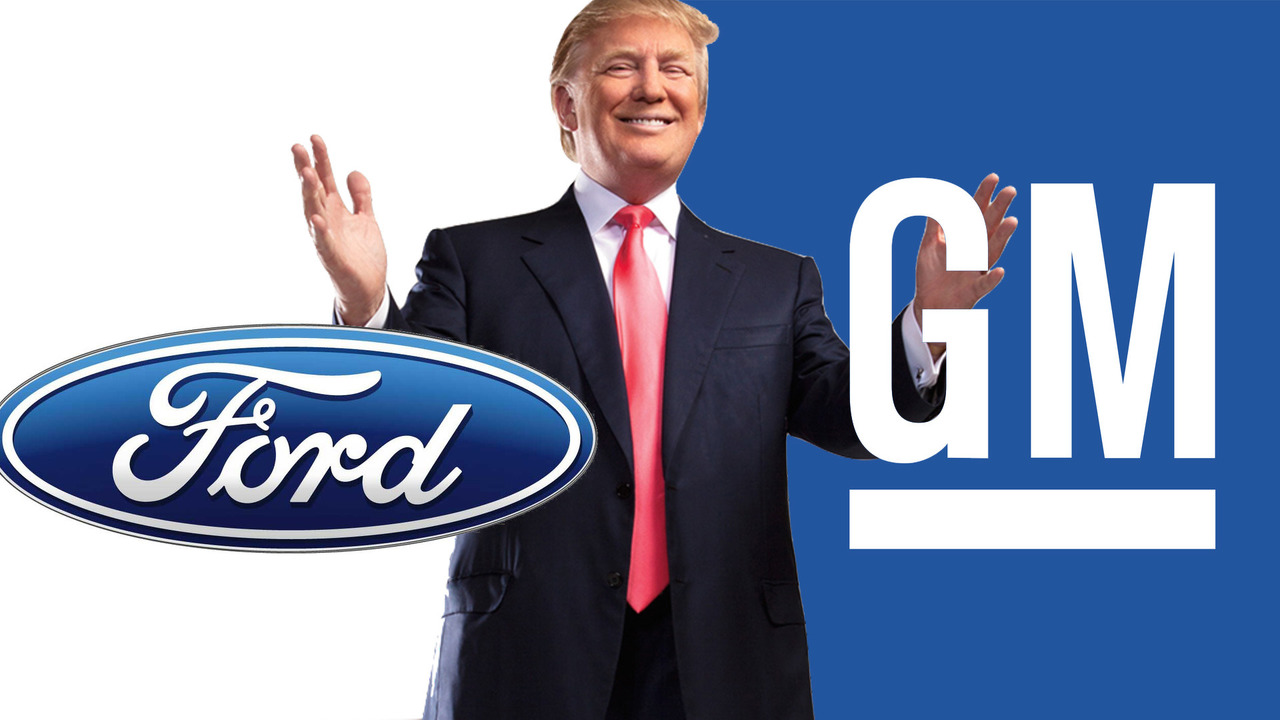 The move would be to boost the US motor industry.

The US government is considering slapping imported cars with stricter emissions regulations, according to reports.

Since taking office in January 2017, Donald Trump has been keen to promote domestic industry and US exports, and has been seeking an end to tariff-free trade barriers with Japan, South Korea, and other countries, which the administration believes is hampering US industry.

Reuters reports that sources close to the Trump administration have said that a plan to apply higher emissions requirements to imported cars could be on the table, although the White House has yet to comment.

However, last week a plan to implement the higher emissions standards on imported cars as a way of taxing them was discussed, despite the US motor industry neither requesting or backing such a change.

A change to emissions standards won't mean the implementation of new laws though. According to the Wall Street Journal, which was the first to report the story, Trump has asked a number of agencies to look as using existing laws to hit imports with tougher emissions regulations.

Of all foreign carmakers that sell cars in the US, European manufacturers are set to be hit the most. European czar makers import most of the US-sold cars, while 70 percent of Asian manufacturers' US sales come from cars built in US factories – 21 of the 17 foreign-owned car factories in the US are owned by Asian brands too.

The US Environmental Protection Agency, the the Commerce Department, and representatives for Ford, General Motors, and United Auto Workers union have reportedly yet to comment on the proposal