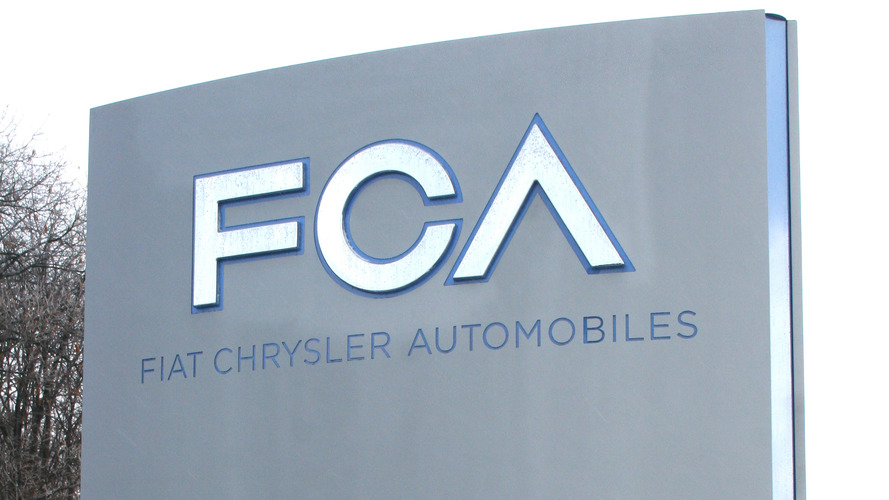 The components business could be independent by the end of the year.

Fiat Chrysler Automobiles (FCA) is preparing to spin off automotive parts business Magneti Marelli. The 99-year-old brand, which has been a subsidiary of Fiat since 1967, is expected to be worth between £3.1 and £4.3 billion.

FCA's decision to give independence to Magneti Marelli follows a similar move for agricultural brand CNH Industrial in 2011 and Ferrari in 2016, and will somewhat streamline the company's product portfolio which also includes robotics specialist Comau and castings firm Teksid.

'The separation will deliver value to FCA shareholders, while providing the operational flexibility necessary for Magneti Marelli’s strategic growth in the coming years,' FCA chief Sergio Marchionne said in a statement. 'The spin-off will also allow FCA to further focus on its core portfolio while at the same time improving its capital position.'

The Magneti Marelli spin-off will be presented as a part of FCA's next five-year plan at the start of June. Shares are expected to be distributed among current FCA shareholders, as well as listed on the Milan stock exchange, with the entire process set to be completed by the end of this year or the start of 2019.

FCA's main shareholder, the Agnelli family, were put off by low industry valuations of the company, which scuppered any hope of an initial public offering. The family didn't want its stake in Magneti Marelli to be diluted according to Reuters.

Magneti Marelli has previously been the subject of a takeover attempts, the most recent and high-profile one being by Samsung Electronics in 2016. The South Korean firm was reportedly only interested in parts of the business as opposed to the company as a whole, causing the deal to fall through.