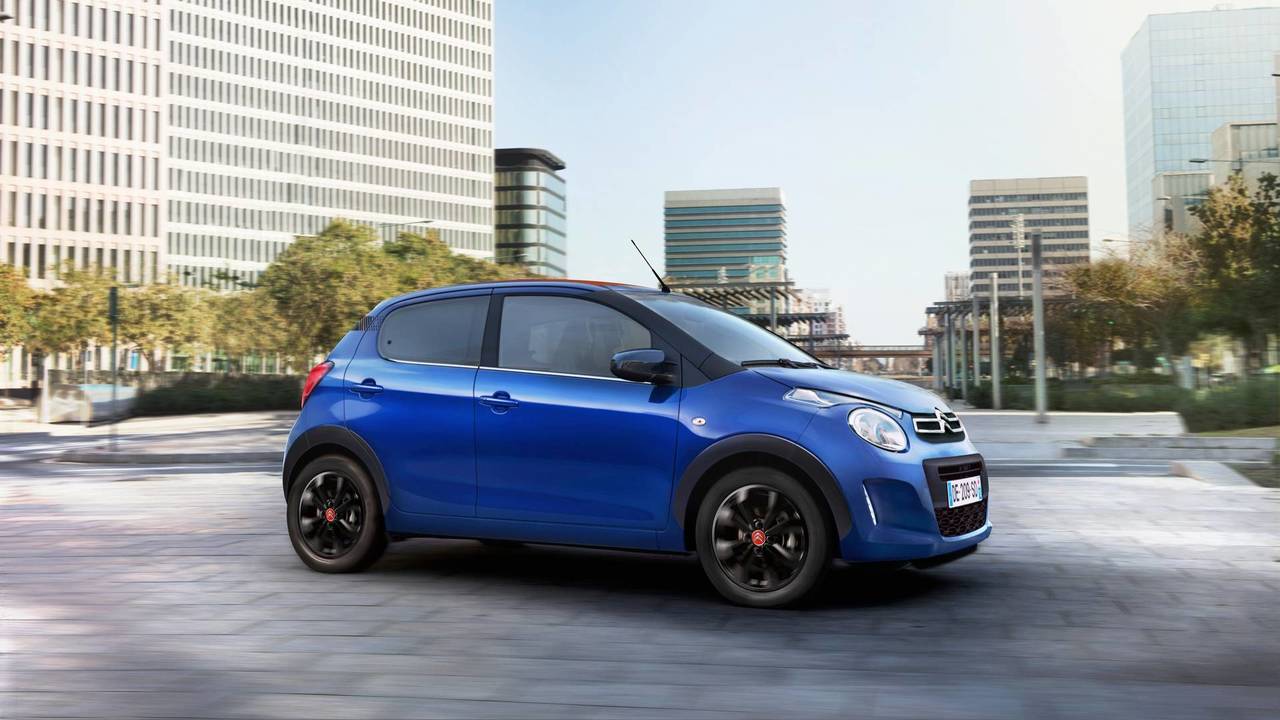 A stylish and a sporty option.

Citroen has added two special edition versions to its C1 range, which has received a minor refresh.

The first of which is a collaboration with fashion brand Elle. The C1 Elle, which follows the similar C3 Elle, adds a number of styling tweaks to the popular supermini.

On the inside the appearance has been enhanced too, with exclusive light grey ‘Wave’ upholstery is highlighted with Cherry Pink stitching. The multimedia panel surround and the dashboard are both finished in Anodised Rose, while the baseplate of the gear lever and the centre wheel caps are finished in Gloss Black. What's more, the floor mats come with Cherry Pink on their border.

The second special edition C1 is the C1 Urban Ride, which adds yet more personalisation options.