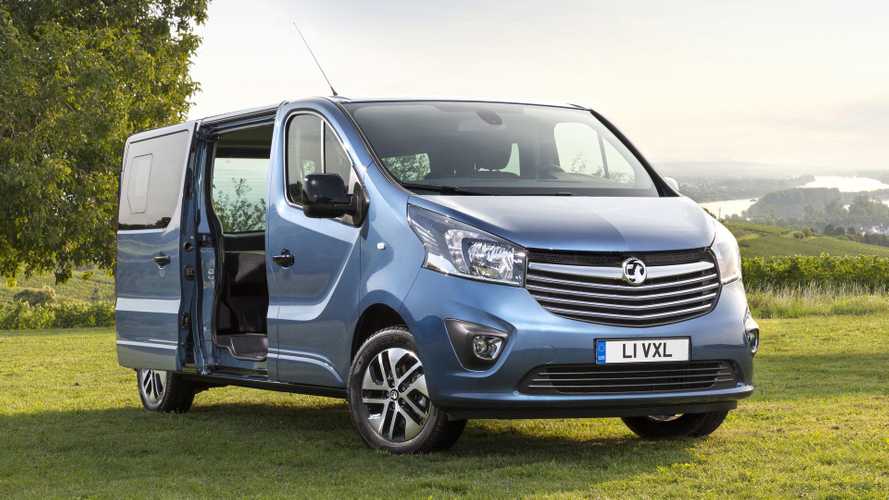 The factory in the South of England will continue to produce vans.

Brexit has raised countless question marks across the automotive industry, but one company that doesn't appear to be massively concerned about it all at the moment is PSA.

The French conglomerate, which owns Peugeot, Citroen, DS, Opel, and Vauxhall, announced this week that it would continue Opel and Vauxhall van production in Britain, while also moving the manufacture of some of its French-branded vans to the former General Motors factory in Luton. Opel and Vauxhall have ended their commercial vehicle development partnership with Renault in favour of aligning with their in-house brands.

While the announcement suggests that PSA is confident of Britain's position post-Brexit, the company's chief executive, Carlos Tavares, and British business minister Greg Clark warned that the country would still need to work to ensure frictionless trade with the EU once the separation had been completed.

Tavares has made it clear that Britain wasn't the only country that faced political uncertainty and that a decision on the Luton plant's future could not wait – unlike the company's Ellesmere Port factory. The production facility in the north of England was another inherited through the purchase of Opel and Vauxhall last year, but it faces an uncertain future due to poor sales of the Vauxhall Astra Sports Tourer which is produced at the plant. The Sports Tourer is set to be produced until 2021 but PSA is yet to decide whether further models will be built at the site after that.

Tavares has repeatedly said that the company's newly purchased UK facilities are not competitive in comparison with factories abroad and has insisted on changes to working hours, numbers of shifts and other measures to improve efficiency.