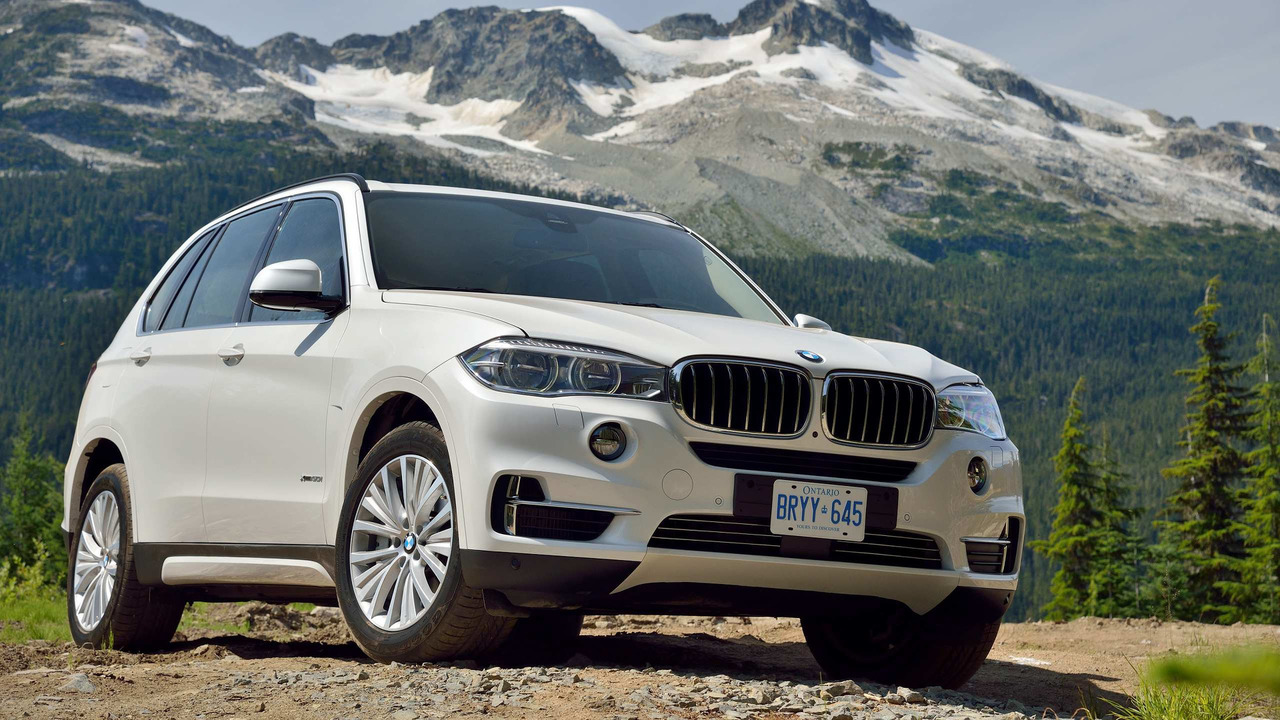 BMW's biggest facility is currently in the US, pumping out SUVs.

BMW and Daimler – which owns Mercedes – are coming under increasing pressure to move SUV production out of the US as the country continues its trade war of words with China.

China has proposed a 25 percent tax on US car imports in a bid to promote domestic carmakers. The proposal will hit almost 300,000 cars, with nearly £5 billion of the £7.8 billion of total imports coming from German manufacturers.

'This is a tax on southern Germany, not the US,' analysts at Evercore ISI said on Thursday. 'A 25 percent additional auto tariff would represent a $1.73 billion negative tariff impact directed at southern Germany by China.'

BMW's largest factory is in Spartanburg, South Carolina where it produces the X3, X4, X5, X6 and X7 SUVs – an impressive lineup by any standards. It is the largest vehicle exporter from the US in terms of value, but with the proposed new tariff, the company could lose close to £700 million, while Daimler could take a £550 million hit.

The trade dispute is adding pressure for BMW to move the production of popular cars like the X5 and X3 to territories outside the US, but any potential switch would cost several million euros and take several months to complete as well, but BMW is considering a move in its long-term future.

'We have to make decisions, like about factories in Spartanburg or factories in Mexico, which are based on a horizon of 20 to 30 years. If we were to change our strategy whenever a tweet comes out, we would get crazy,' BMW board member Peter Schwarzenbauer told Reuters last month.

Despite that though, BMW has warned that any move would be 'would be harmful for all stakeholders'.

Last year BMW exported a total of 100,203 cars from Spartanburg, accounting for around 18 percent of the company's overall production worldwide.