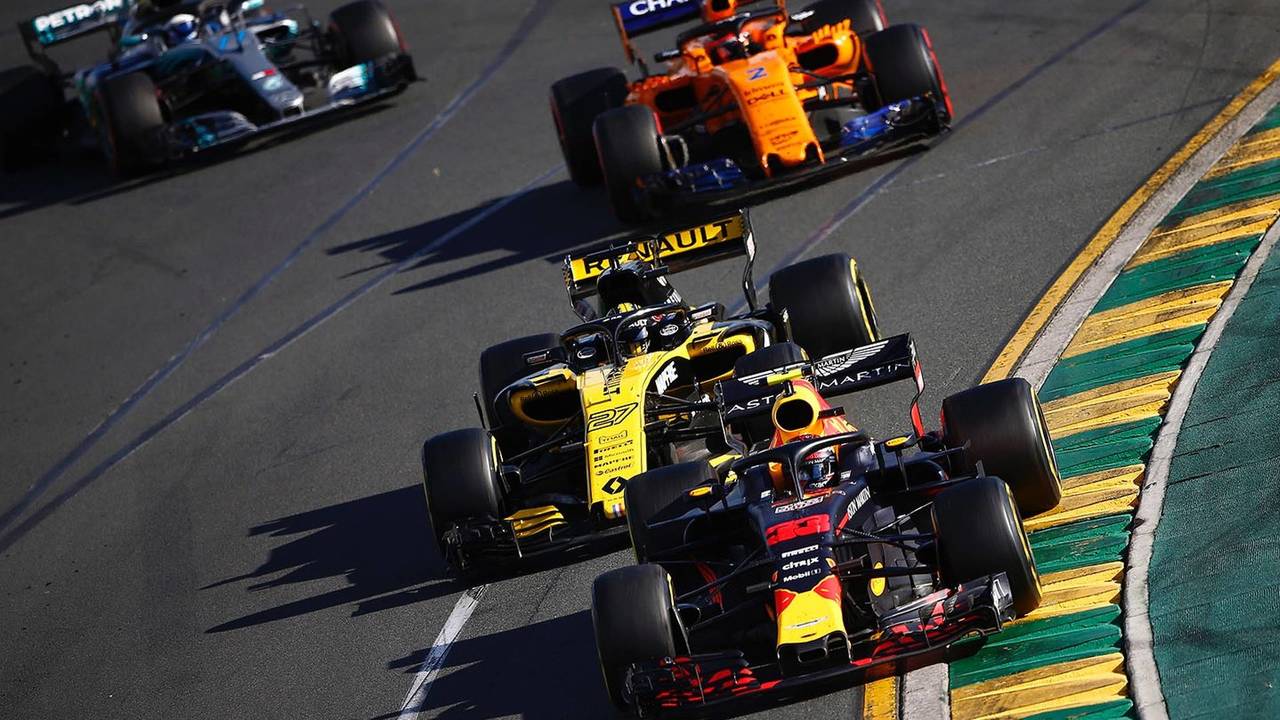 No more problems, everything is fine.

Formula 1 owner Liberty Media has revealed its vision for a cheaper, more spectacular and better run sport from 2021, during a presentation to teams in Bahrain on Friday.

F1 chairman Chase Carey plus motorsport chief Ross Brawn met with all 10 team principals for a 90-minute gathering at the Sakhir circuit to explain the direction it wants to take grand prix racing. The five key areas discussed were revenues, governance, sporting and technical regulations, power units and costs.

On revenues, in addition to redistribution of the sport's income, there are plans to provide revenue support to engine suppliers.

On governance, the intention is to have a simplified structure involving F1, the FIA and the teams, Liberty having complained that the system was cumbersome.

On rules, the intention is to make cars more raceable and improve overtaking, while putting the focus back on the driver. Aerodynamics, suspension and engines will still be areas of development, but there will be a move towards standard parts.

As already revealed last October, F1 wants cheaper and less sophisticated engines with an emphasis on improving the sound. The rules have to appeal to new entrants, and F1 wants customer teams have to have access to the same performance as works teams.

On the introduction of a cost cap, the intention is to put a focus on spending money wisely, rather than the overall amount, a philosophy that Brawn has been keen to promote.

As expected, the new management has made it clear that there will be efforts to cut costs and a redistribution of income based more on meritocracy and current performance rather than past results of teams – although what it calls the 'historical franchise' value of teams will still be recognised.

Friday's gathering was very much a presentation rather than a debate, with the teams left to take on what they heard and discussions to continue at a later date.

'It was a more a meeting to pass the information and to pass the views on to the teams,' Brawn told Motorsport.com. 'The teams need to digest it now, and then the discussion proper will start. It was a straightforward meeting with no major controversies.'

Ferrari and Mercedes remain the two teams that need the most convincing – and intriguingly immediately after the meeting Toto Wolff and Niki Lauda met with Maurizio Arrivabene at the Mercedes hospitality building to discuss what they’d heard.