More than a quarter of Brits have had their car vandalised 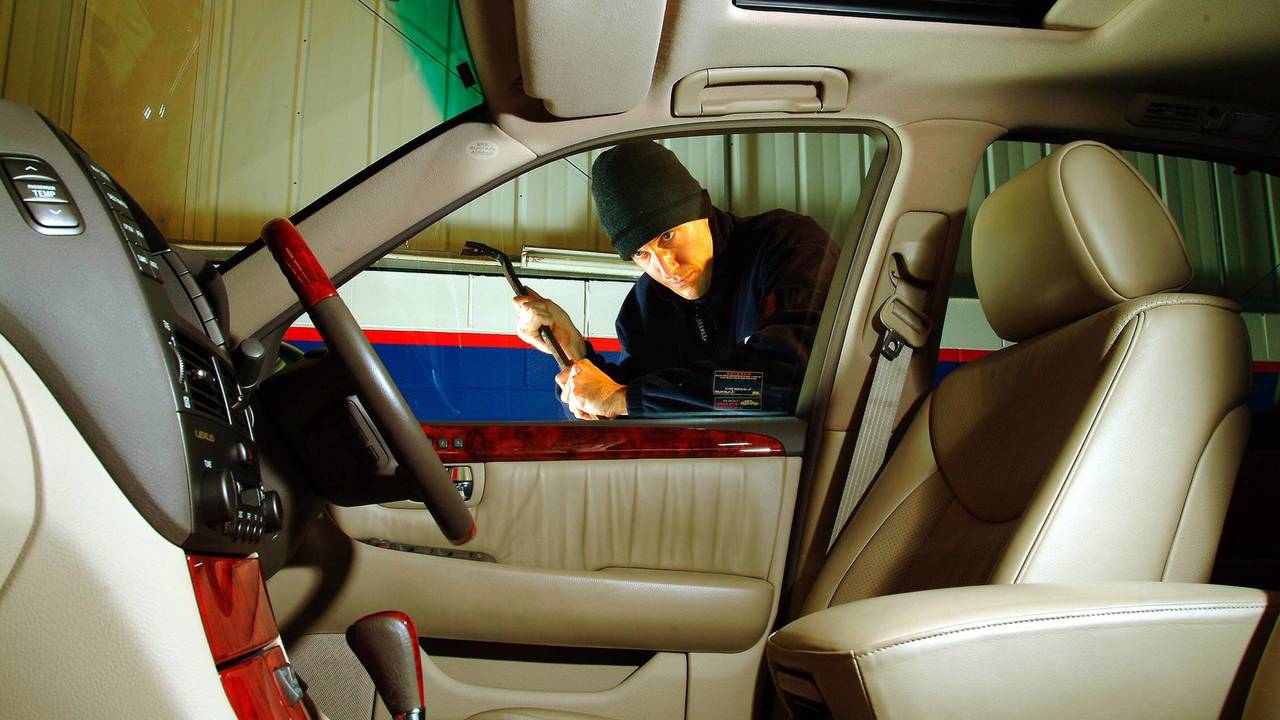 Postcodes in Manchester, Nottingham, Edinburgh and Walthamstow are among the hotspots.

More than a quarter of UK drivers have had their car vandalised, according to the latest research.

A study by insurance firm Churchill found that 27 percent of British drivers said that they had one of their cars intentionally vandalised.

According to the research, postcodes in Nottingham, Edinburgh, Manchester and Walthamstow, east London, were named the joint worst affected neighbourhoods.

However, perhaps that’s not surprising when one in six Britons (16 percent) admit to wanting to vandalise someone else’s car. Of those, a third (33 percent) said that they wanted to trash a neighbour’s pride and joy, while just over a quarter (28 percent) wanted to see their ex-partner’s car destroyed.

Some also admitted that they would be keen to smash a celebrity’s motor, with Katie Hopkins and Piers Morgan (both 15 percent) leading the way from Jeremy Corbyn (12 percent).

Fame and fortune seemed to be a source of anger for many, with a third of respondents claiming they would be least sympathetic towards footballers in the event of vehicle vandalism, while bankers (25 percent) and journalists (18 percent – gulp!) were also unlikely to receive much goodwill.

Fortunately, around one-fifth of the 2,002 adults surveyed said they wouldn’t wish car vandalism on anyone.

Steve Barrett, head of Churchill car insurance said: ‘This research proves that there isn’t a stereotypical area for vehicle vandalism and that it could happen anywhere. We want to highlight the top ten areas in order to raise awareness of the issue and to urge local law enforcement agencies to take further action to clamp down on vehicle vandalism. Ex-partner or unpopular celebrity, we want to be clear that there is never a good excuse to vandalise anyone’s property.’