M4 bridge over Severn Estuary to be renamed 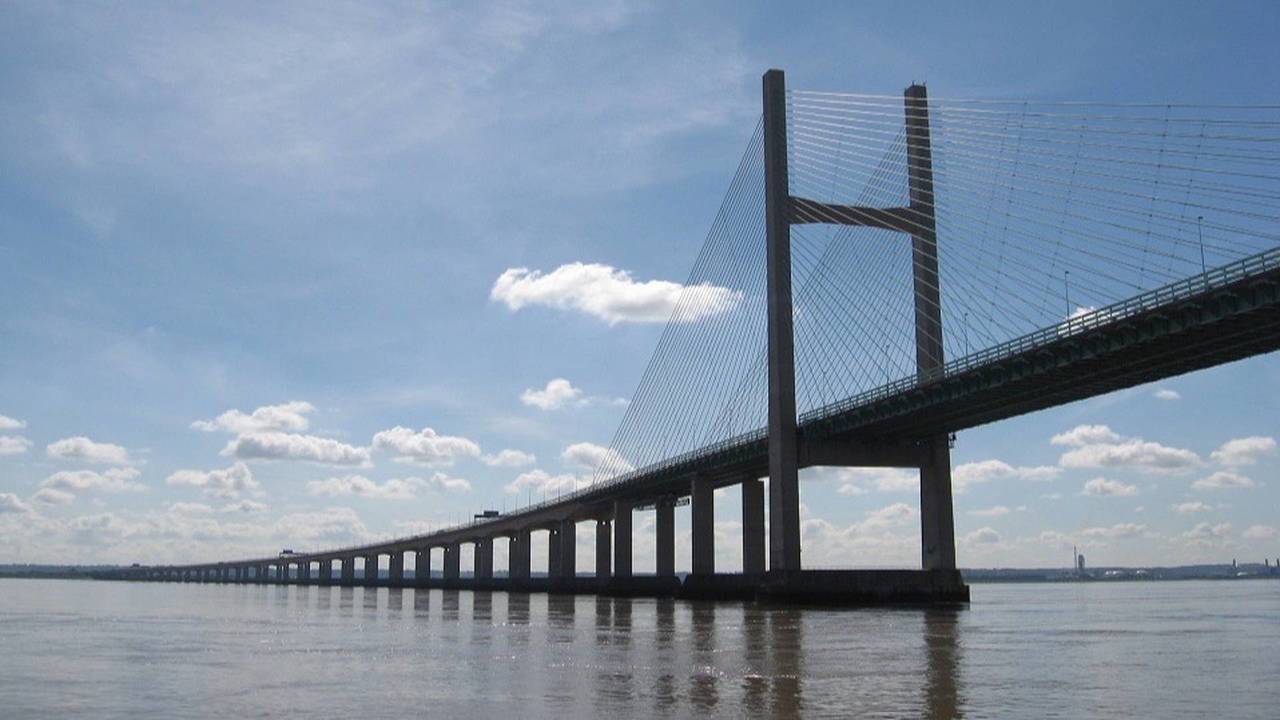 The Queen and the prime minister fancied switching things up it seems.

The government has announced that the Second Severn Crossing will be renamed later this year and become The Prince of Wales Bridge at a special ceremony.

Secretary of state for Wales, Alun Cairns, announced that the change would take place in the same year that the government has committed to abolishing toll charges on the Severn crossing.

The Prince of Wales is celebrating 60 years with the title – the Queen made the announcement at the closing ceremony of the Commonwealth Games in Cardiff in 1958 when the prince was nine.

Welsh secretary Alun Cairns said: ‘I’m delighted to announce that – with the agreement of the prime minister and Her Majesty – the Second Severn Crossing will be renamed the Prince of Wales Bridge. The announcement is a fitting tribute in a year that sees him mark 60 years as the Prince of Wales and decades of continued, dedicated service to our nation.’

Transport secretary Chris Grayling described the announcement as ‘a great way to usher in a new era for this iconic crossing.’

The Department for Transport says that drivers who use the crossing every day will save around £115 a month from the abolishing of tolls, which the government estimates will boost the economy in south Wales to the tune of around £100m a year.

The Second Severn Crossing – also known by many as the M4 motorway bridge – was built in 1996 to supplement the first Severn Bridge that was opened in 1966. Tolls were introduced on the second bridge in order for the consortium of banks and construction companies that built the crossing to try and recover the costs involved in its building. The bridge reverted to public ownership in January 2018 at the end of that agreement.