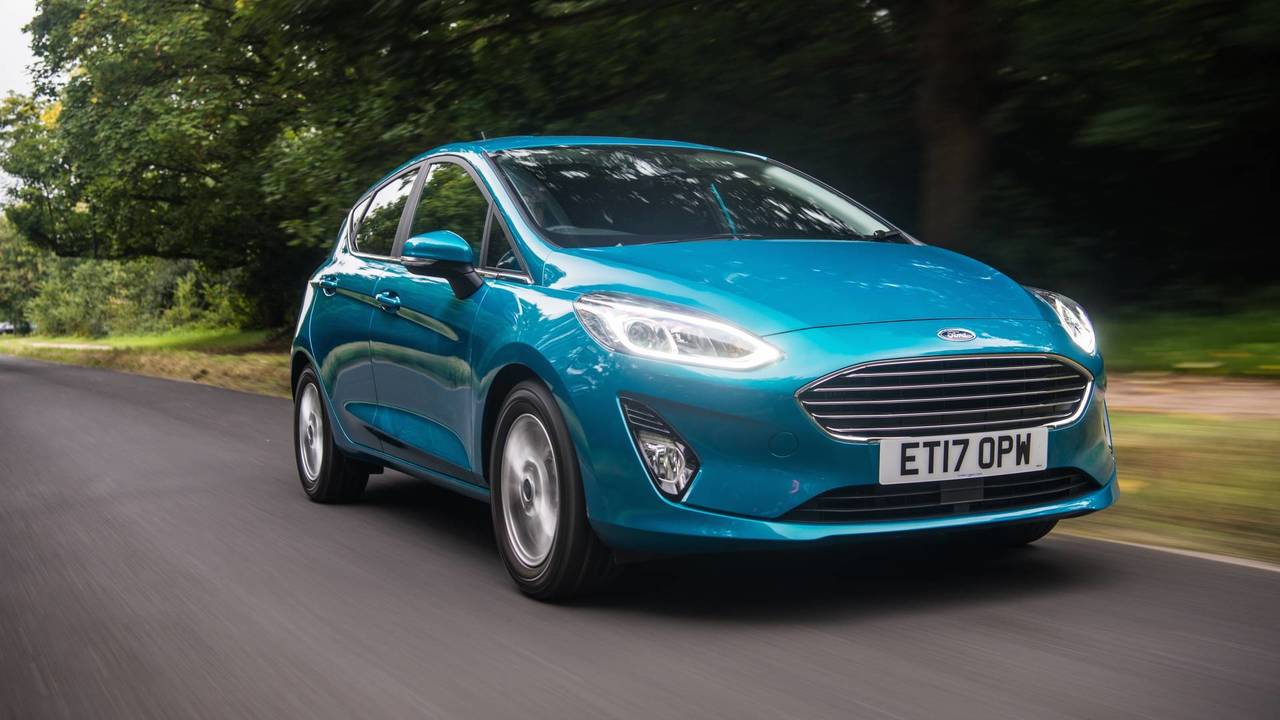 The manufacturer becomes one of the first in the world to pledge to such a cause.

Ford is hoping to combat the stigma around mental health with a new campaign encouraging people to speak out.

The American carmaker's UK wing has teamed up with Time to Change for a campaign run by Mind and Rethink Mental Illness which it hopes will encourage people to speak about their own mental health experiences, promoting the front seat of a car as a safe space for people to talk and open up.

A reported one in four people in the UK experience mental health problems, with young men being identified as being particularly vulnerable. Only one third of men (34 percent) felt comfortable talking openly about their feelings, while just under a third (31 percent) of men said that they would be embarrassed about seeking help for a mental health issue.

In a national public awareness film, the front seat of a vehicle has been promoted as a safe space for people to open up. The film followed research from Ford, which found that 67 percent of people said they were more comfortable talking about metal health issues when sat in a car.

'One in four of us go through mental health issues at some point in our lives, so it really affects us all, be it through personal experience or through the people we know,' said Ford of Britain boss Andy Barratt. 'As the market-leading car and van brand in the UK, Ford is an important part of society and we want to use that relationship to reach as many people as possible and encourage them to ask one simple question – "is everything OK?".'

Barratt and Charles Bilyeu – CEO of Ford Credit Europe Bank – have both signed the Time to Change Employer Pledge, making Ford one of the first car manufacturers in the world to openly promote metal health awareness in the workplace, and commits the company to increase the mental health support of its employees.

'We’re delighted that Ford is committed to improving attitudes towards mental health,' said director of Time to Change, Sue Baker. 'Their support will help hit home the message that we all have a role to play in looking out for one another’s mental health. As Ford’s public awareness film highlights, talking about mental health doesn't have to be the elephant in the room.'