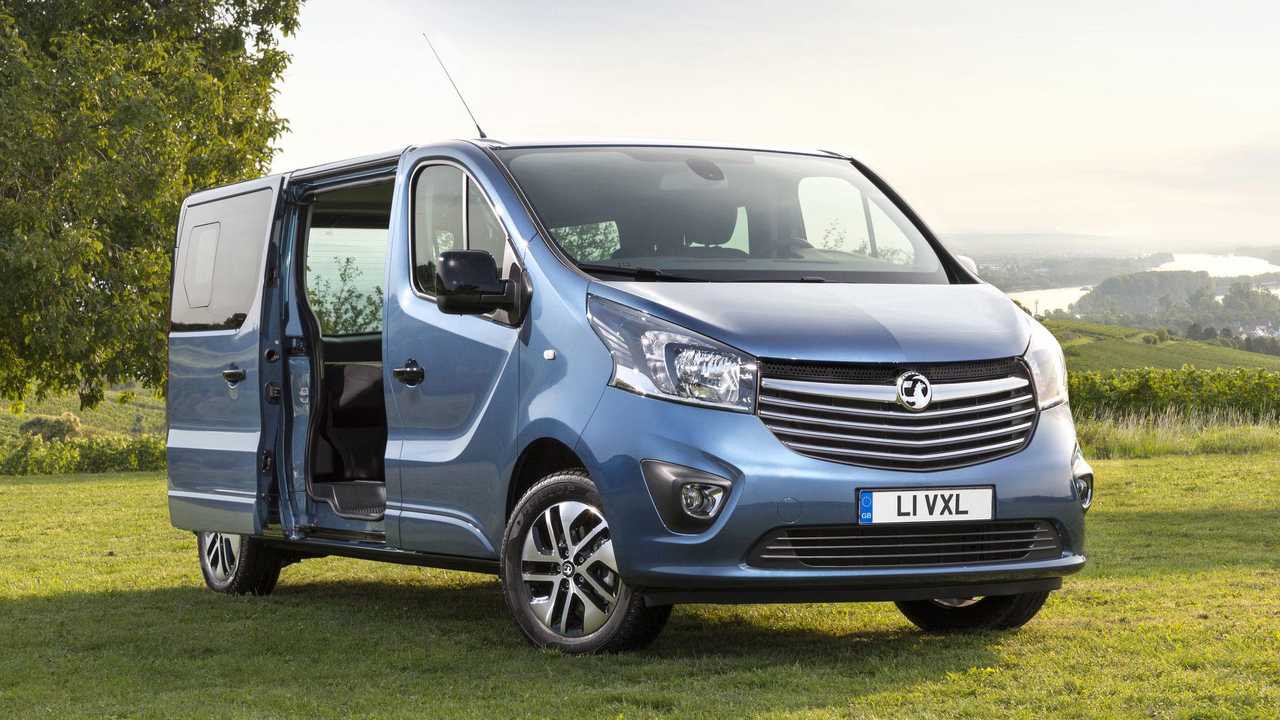 Peugeot will build vans in Luton – no word yet on Ellesmere Port's future.

Vauxhall's Luton plant has been given a lifeline by the company's new owners PSA.

PSA, which also owns Peugeot and Citroen, is planning to continue van production at the site, with vehicles bearing the Vauxhall, Opel, Peugeot, and Citroen badges all set to be produced at the Luton factory.

As well as the news, Opel and Vauxhall have ended their commercial vehicle development partnership with Renault in favour of aligning with in-house brands.

The Peugoet Expert and Citroen Jumpy will be produced in right-hand-drive form at Luton, along with the Opel and Vauxhall Vivaro which will continue to be built at the plant.

Prime minister Theresa May welcomed the news, saying: 'Vauxhall’s decision to invest in the United Kingdom is testament to the world-renowned expertise of the British automotive industry and workforce.'

Despite the positive news for Luton, there is less positive news for Vauxhall's UK showrooms. As many as 100 of its 324 retail locations could be set to close this year as PSA takes drastic measures to return the company it bought last year to profitability. While Vauxhall has so far yet to officially acknowledge dealer closures, one franchisee told industry outlet Automotive Management that 'a third of dealerships will go'. 'This is action that the brand needs to take quickly to maintain profitability in the network,' the anonymous dealer added. 'It will happen within the next 12 months.'

However, Vauxhall did say that should any dealers close in the coming months, it would not be anything to do with PSA's purchase of the company or its plans for the former General Motors subsidiary. A spokesperson for the company has said potential closures would be 'part of the normal business cycle' and that 'none are related to the acquisition'.