Honda has 'big plan' to prove its F1 engine is 'proper' 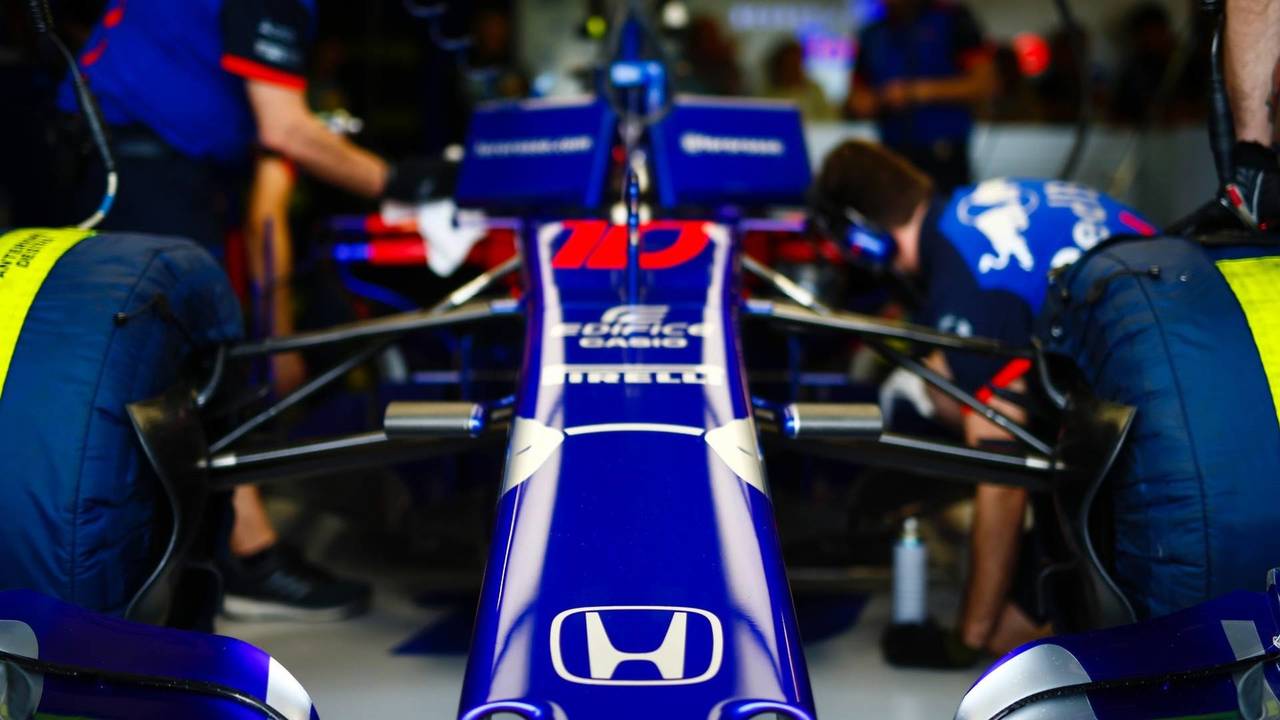 Toro Rosso driver Pierre Gasly says Honda has a 'big, big plan' for development in 2018 that is designed to 'show everyone it can do proper engines' in Formula 1.

Honda has now entered its fourth season of F1 under the current V6 hybrid turbo rules, but has yet to record a single result better than the pair of fifths Fernando Alonso’s McLaren-Honda took in 2016.

After switching to Toro Rosso for 2018, Honda enjoyed encouraging reliability in pre-season testing, but failed to escape Q1 with either car in the first race of the season in Australia. In the race, Gasly retired with an MGU-H failure, while teammate Brendon Hartley finished a lapped 15th and last of the classified runners. Although the performance level is low at present, Gasly says Honda has plenty in the pipeline to improve the package and is determined to prove to the doubters it can compete properly at this level.

'We are pushing to have as many upgrades as we can, but of course we know we only have three engines so we need to see exactly when is the best time to bring them.It’s all going well, but we also need to give them [Honda] time because it’s Formula 1 – they are all pushing: Mercedes, Ferrari, Renault, they are all pushing and improving all the time.

'For sure they [Honda] cannot recover everything in only three or four months, but in terms of medium to long-term collaboration I think they have a big, big plan ahead, and at the moment they are doing the right things and really pushing hard.'

Teammate Hartley believes an 'aggressive' development strategy will allow STR-Honda to rapidly close the deficit to the rest of the midfield now the team’s focus is no longer solely on integrating the new engine into the car and learning how Honda works. 'A lot of the resources, energy, over the winter months were [spent on] integrating the new Honda powerplant and starting this new relationship,' Hartley explained. 'The strategy going forward over the next six months is aggressive and everyone in the team is pushing very hard. I’m very optimistic for the remainder of the season.'

Gasly also thinks Toro Rosso will become naturally more competitive on slower-speed circuits than Melbourne. 'Haas is way too fast; Renault as well – we're fighting with the Williams and Force India,' Gasly said. 'Maybe in other conditions or cooler conditions it will be different. We know our car is really good in low-speed, so there will be tracks which suit our car a bit better. We need to wait and see the other races, but we have potential to fight.'