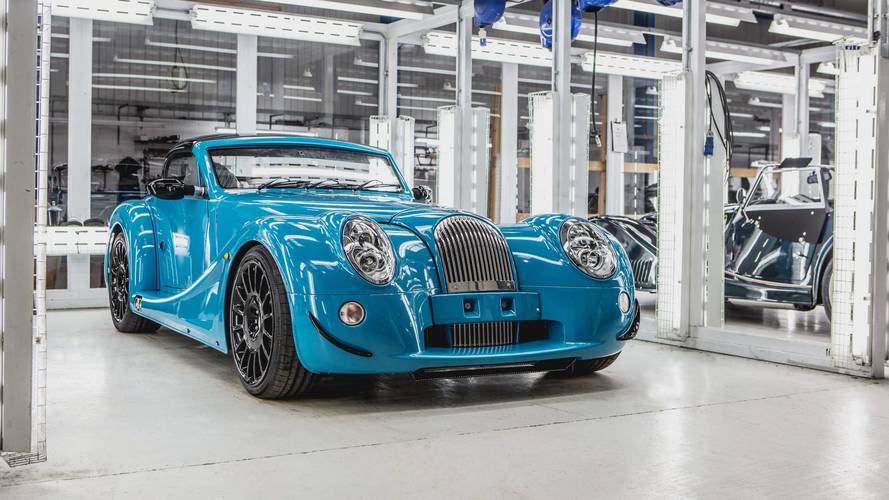 And it's almost time to say goodbye to the current generation of Aero 8.

The first of eight limited edition Morgan Aero GTs has rolled off the production line at the company’s Malvern headquarters.

All of the cars are already accounted for, and each one will be built bespoke for its new owner, including a one-on-one consultancy session with the company’s head of design, Jon Wells. This first car has been finished in Miami Blue and will shortly make its way up to Scotland.

Powered by the same 367bhp BMW N62 V8 engine used in the Aero 8 – and representing that motor’s swansong – the Aero GT will travel from 0-62mph in 4.5 seconds, reaching a top speed of 170mph. Each Aero GT will be built with Morgan’s latest adjustable suspension and comes with manual transmission.

Bespoke styling touches on this car were put together using fancy computation fluid dynamics technology – a sort of virtual wind tunnel – and simulated digitally before full-scale testing. Morgan says that each panel on the car has been created using its advanced superforming process that it uses on all its modern cars, before being hand-finished and assembled into the final Aero GT.

The company says that its front spoiler and wing top vents have been designed to reduce low pressure on the sides of the car in order to improve front downforce. At the back of the car, there is a dramatic diffuser that reduces air pressure from beneath the vehicle and encourages airflow, increasing rear downforce and reducing the visual weight of the rear end.

When it comes to letting people know that you're driving an exclusive limited edition car, there are enamelled ‘GT’ badges that signify the model variant, each one individually hand made by a British Jeweller. The interior is hand-finished with a series of painted stitching and pinstripe accents, and an extended choice of wood options.

We don't know the prices of the eight cars – each one is likely to differ depending on the level of personalisation that each customer demands – but we can expect that it would set someone back in the region of £150,000 to be one of the lucky few. 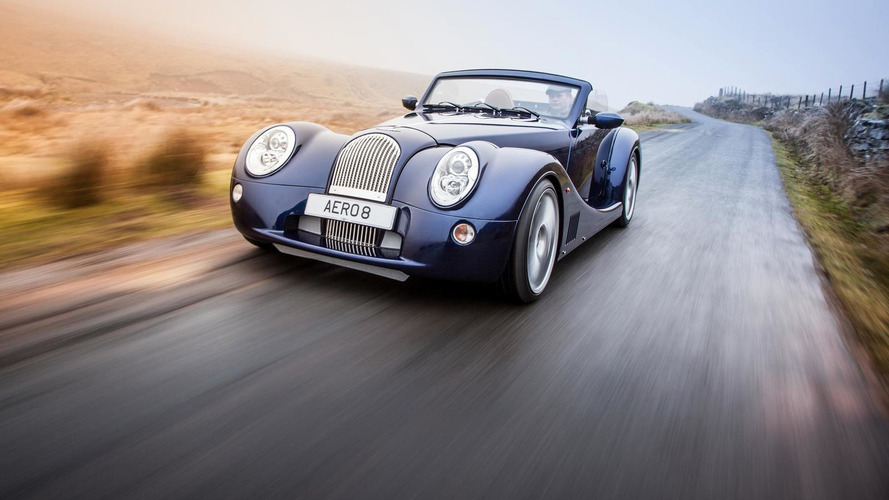