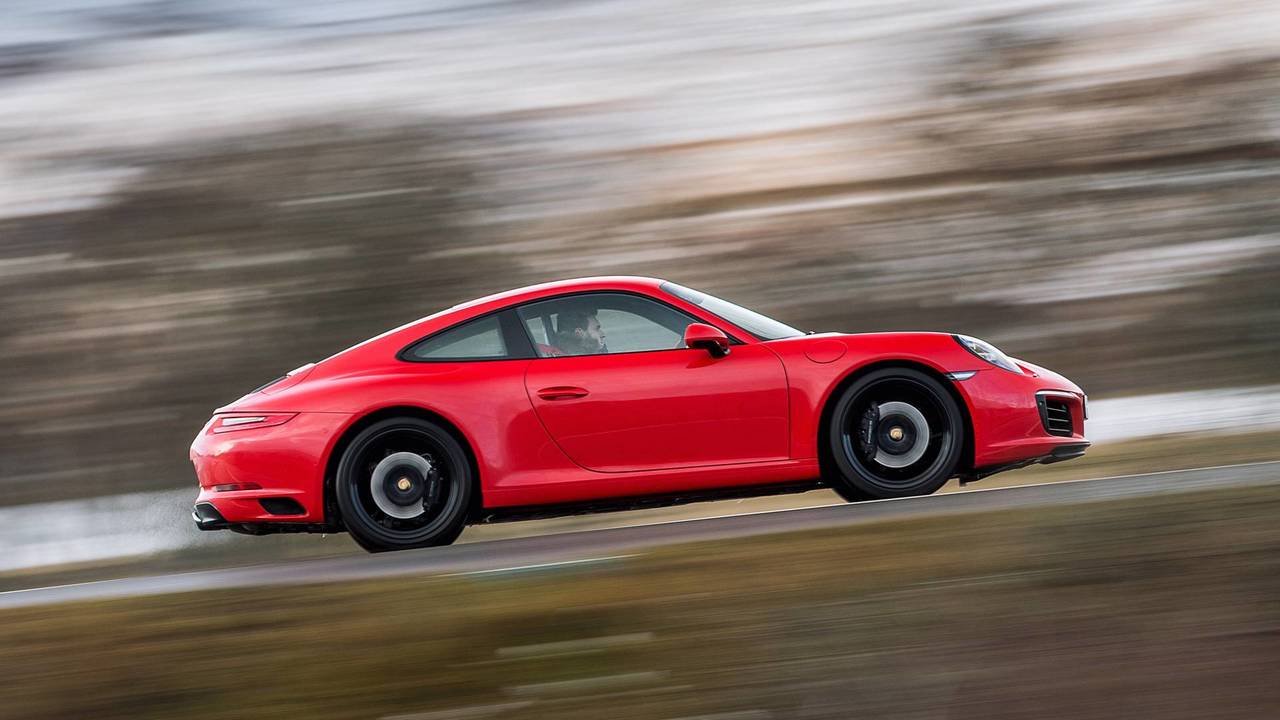 Manufacturer says emissions reduction shouldn't be down to fuel companies, as well as car makers.

The German company says advances in fuel technology means it is already possible to create petrol and diesel substitutes that do not use crude oil, and that such fuels can make a ‘significant contribution’ in the battle to reduce global warming.

In many countries, fuels such as bioethanol are already blended with traditional petrol and diesel, while Porsche says it’s possible to create liquid fuels from carbon dioxide and water.

Porsche admits that although these fuels would not eliminate tailpipe emissions, they would produce less carbon dioxide (CO2) than ordinary fossil fuels. So much so, in fact, that Porsche says these fuels only release the CO2 used in their production, so the overall impact on the climate would be neutral, or even positive.

There’s no doubt that Porsche is keen on the idea, after a statement from the Stuttgart-based manufacturer said: ‘In the foreseeable future, powertrains featuring combustion engines that operate using sustainably produced fuels will be offered as an optimum solution for sports cars in terms of performance, vehicle weight and range – key considerations from the perspective of Porsche customers.’

However, the company concedes that this solution is not perfect – especially for polluted city centres – but Jörg Kerner, Porsche’s head of powertrain development, said mixing eco-friendly fuel with a plug-in hybrid powertrain would create the ideal combination.

‘Sustainably produced fuels are a quick way to cut CO2 emissions from a company's existing fleet,’ he said. ‘Future stages of development will produce specially designed engines that are can harness the full potential of these fuels in terms of optimised emissions, CO2 and performance. In combination with plug-in technology, this will deliver a driving experience typical of Porsche while at the same time ticking every environmental box.’