Volkswagen has hundreds of thousands of US diesels in storage 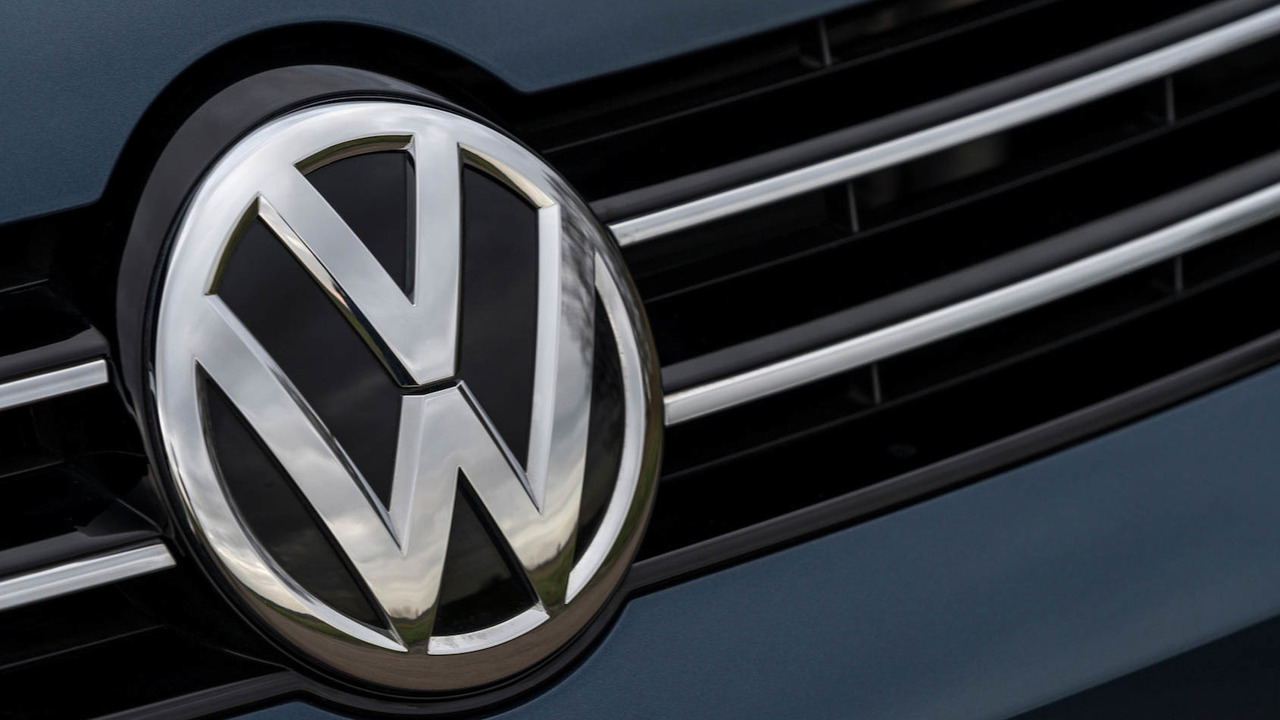 The Dieselgate victims could be re-sold in the future.

Volkswagen still has several hundred thousand cars it bought back in the middle of the Dieselgate fiasco in the US.

The German company and 37 secure storage facilities across America have been filled with nearly 350,000 diesel vehicles that it paid more than £5 billion to buy back, including locations at a disused football stadium in Detroit, an old paper mill in Minnesota, and a desert in California.

Volkswagen says that keeping the cars is 'to ensure the responsible storage of vehicles that are bought back under the terms of the Volkswagen, and that they could be re-sold following approved modifications. In addition to the cars in storage, Volkswagen has already resold 13,000 and destroyed nearly 28,000 vehicles.

'These vehicles are being stored on an interim basis and routinely maintained in a manner to ensure their long-term operability and quality, so that they may be returned to commerce or exported once US regulators approve appropriate emissions modifications,' said Volkswagen spokeswoman Jeannine Ginivan in a statement.

As well as buying back the cars, Volkswagen has had to spend on numerous lawsuits and compensation for customers, with the overall cost to the company said to be at nearly £20 billion, and that number will continue to climb with Volkswagen committed to continuing buybacks until the end of next year. It must buy back or fix 85 percent of the affected cars by June 2019, or face further fines. Already this year Volkswagen has issued 437,273 letters offering over £5.5 billion in compensation and buybacks.

In April of last year, Volkswagen was sentence the three years probation after it was found guilty of fiddling with its diesel car emissions by using defeat devices. That followed Volkswagen admitting fault back in September 2015, saying it had fitted devices to cars sold in the US since 2009 that gave false readings when cars were undergoing emissions tests.