The Porsche 911 will never be all-electric says boss 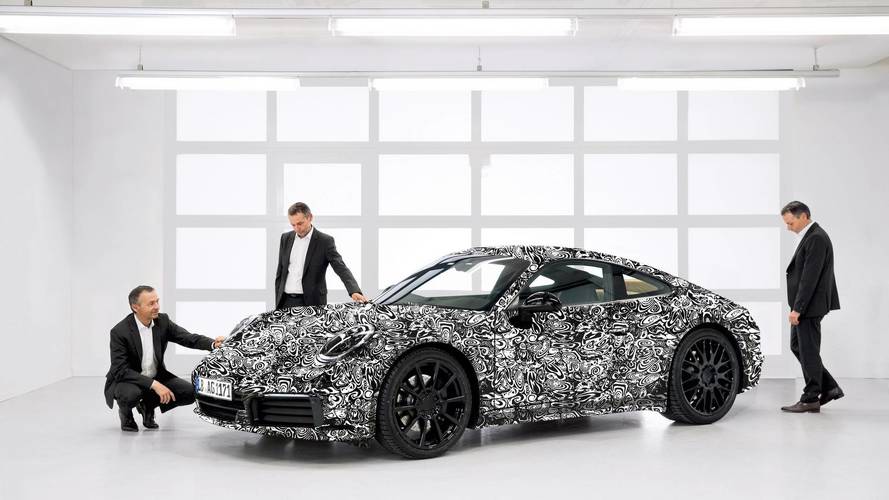 Porsche will be adding a number of electric cars to its range in the coming years – but among those cars will not be a battery-powered version of the 911, according to Porsche boss Oliver Blume.

The rear-engined sports car has been in production in one form or another since 1963, so naturally it would be expected that the stalwart player would move with the times and switch to an electric drivetrain in the coming years. However, according to a report by industry outlet Automotive News Europe, Porsche's star attraction will never go all-electric.

Oliver Blume, the German carmaker's CEO, reportedly said at the company's annual results conference that such a car would never be made. What will happen though is a plug-in hybrid variant of the 911, which could have as much as 700bhp, putting it on par with the limited run GT2 RS that was launched last year.

A hybrid drivetrain for the next-generation 911 won't be available upon the car's launch later this year, but will come mid-way through the new car's life cycle when it is facelifted in the mid-2020s. Details of the proposed hybrid 911 are scarce for now, but it has been said that it will have a 'special button' to access the electric 'punch.'

Instead, Porsche's electric ambitions will centre around a production version of the Mission E concept, which will released next year with an expected 300-mile range and around 600bhp on tap. All-electric versions of the 718 Boxster and 718 Cayman also remain a possibility.

'We launched the 718 Boxster and Cayman in 2016,' said Blume. 'We are not yet at the point where we have to decide how things will progress.'