The next Mercedes C63 will likely be a hybrid 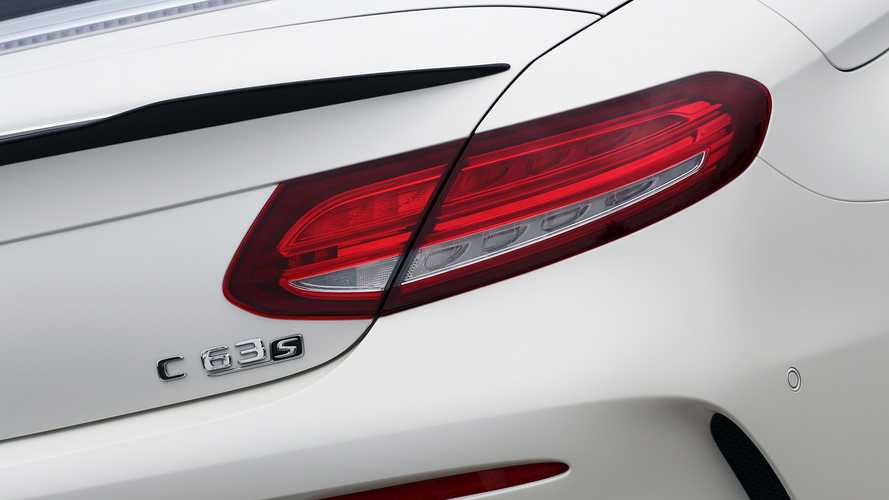 Europe's muscle car could be about to skip leg day.

The next Mercedes-AMG C63 will be a hybrid model, according to the latest reports from Germany.

Since 2008, Mercedes has been shoehorning V8 engines into its C-Class to create Europe's answer to the muscle car, but thanks to ever-tightening European emissions regulations, the German brand will be forced to complement the V8 with an electric motor when it comes to the next version of the car. While on the face of it that sounds like the C63 will be watered down, it could increase performance.

According to Australian motor website Car Advice, the head of Mercedes-AMG, Tobias Moers, said it's a 'given' that the next C63's V8 engine will be complimented by hybrid technology.

While Moers didn't give any further details, he did reportedly say that a C63 hybrid would have an 'intelligent' hybrid system. He said it would be 'capable of having an always-on strategy regarding the battery and the whole system.'

Four-wheel drive will also likely feature in the new model, much like the new BMW M5. The current W205 C63 and its W204 predecessor are both rear-wheel drive, while the latest E63 – one model above the C63 and a direct competitor to the M5 – comes with four-wheel drive.

The current C63 is powered by a 4-litre twin-turbo V8, putting out 469 or 503bhp depending on the trim, but isn't set to be replaced for quite some time. A facelifted model has been spied ahead of an introduction next year. The proposed replacement hybrid model will likely arrive next decade.

Despite the hybridisation, the next C63 will still have a distinctive AMG exhaust note, with Moers saying: 'I’m confident that we will find the right solution for that issue.'