Are the Jaguar's R days numbered? 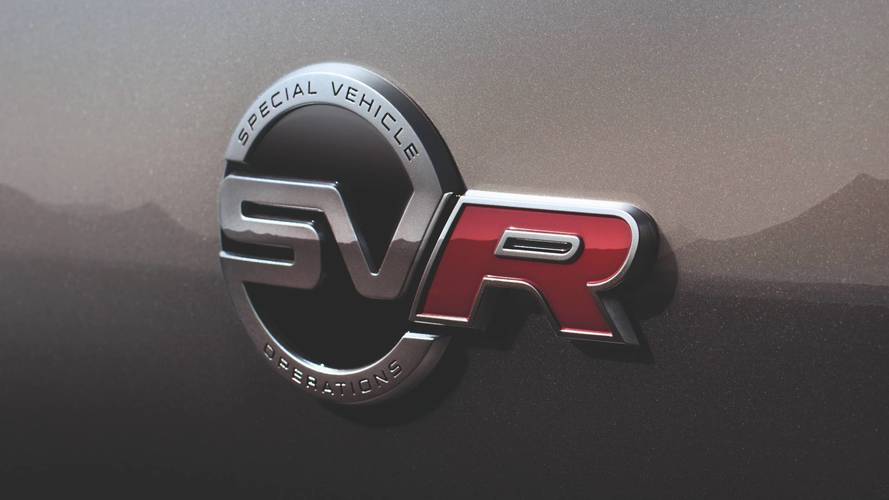 The high-performance designation could be scrapped for SVR.

While for Land Rover this has been a somewhat new phenomenon, Jaguar – which made its name building sporty cars – has been building faster versions of its fast cars for a while, adding the 'R' suffix to their name.

Following last week's reveal of the the F-Pace SVR, which skipped the R variant entirely, and the speculation an SVR version of the new I-Pace could be on the way, SVO design director Wayne Burgess has admitted that there isn't enough room in Jaguar's lineup for both R and SVR models, and that ultimately they end up competing against one another.

'There is not enough room in each model line to have an R and an SVR,' Burgess told weekly news magazine Auto Express. 'We have found F-Type R and F-Type SVR kind of compete against each other.'

Out of the two, SVR will be the badge that remains, should one be retired, giving customers a simplified model and trim range. Simply put, the SVR version of whatever car will be the top, fast, loud one.

Well, if the I-Pace SVR does come, they won't all be loud.

SVO is already preparing the cars for the one-make Jaguar I-Pace eTrophy, which will form a support class to the all-electric Formula E championship. SVO will build 20 identical cars for the I-Pace eTrophy series. But as for a roadgoing fast EV from Jaguar, the idea is on the table, but not yet confirmed.

'We haven’t committed to anything, but we have begun evaluating what an electric SVR could offer and how we can make authentic SVR cars using the technology,' SVO head Hanno Kirner said recently. 'The I-Pace has strong levels of speed, you could say, and there are technical additions that could make various project interesting projects for SVO. That includes fast SVR versions, but also perhaps extreme luxury SVA or off-road SVX models.'