Is Cadillac working on a supercar? 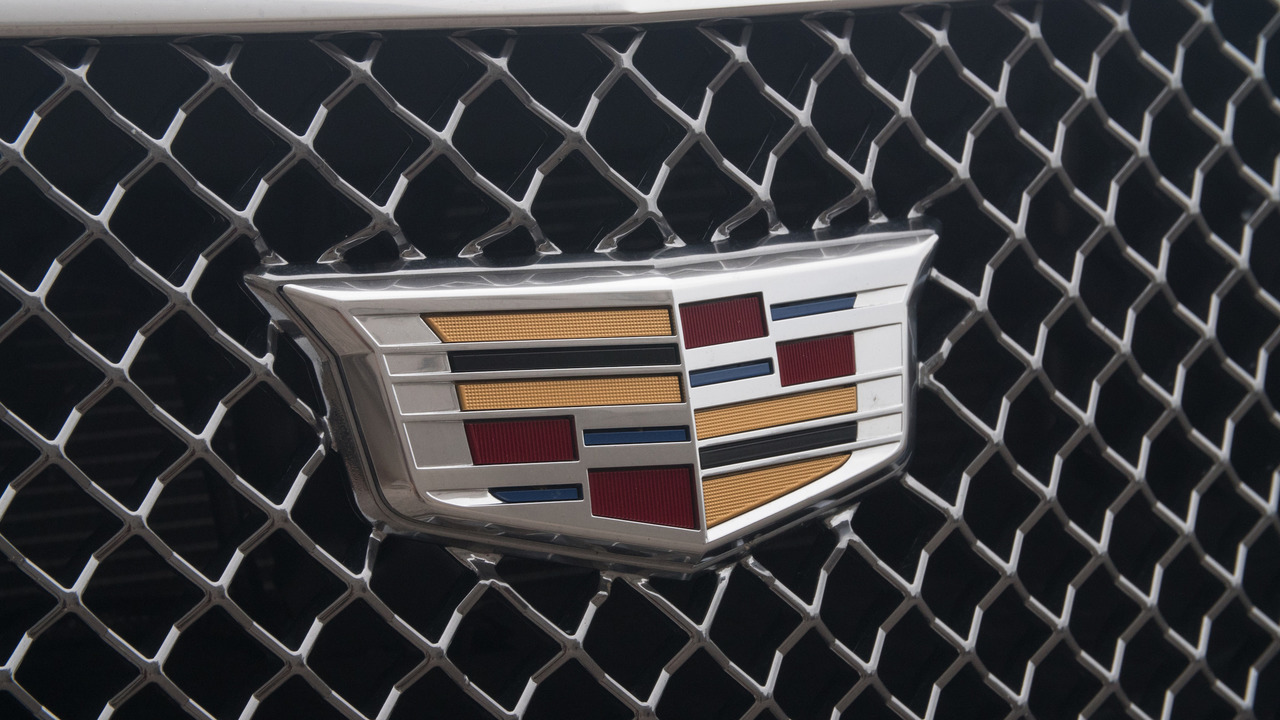 It could be based on the next-gen Corvette.

Cadillac is reportedly working on a new halo model, its first since the ELR went out of production in 2016.

The car, which won't be a conventional saloon or SUV, should be the General Motors brand's first sports car since the poorly received XLR from the 2000s. The XLR and its high-performance XLR-V variant was produced between 2003 and 2009 using leftovers from the Chevrolet Corvette C5 production run.

Speaking at the 2018 Automotive Forum in New York, Cadillac President Johan de Nysschen confirmed that a new Halo car from Cadillac was in the works and that the car will 'stun the world,' but failed to go into further details. de Nysschen did however confirm that the car wouldn't be a traditional Cadillac saloon, admitting that nowadays the company has far too much competition in the segment 'we used to own'.

'I do not think the world needs yet another large, three box conventional sedan,' he said.

Speculation has pointed at a new Cadillac sports car or supercar based on the same platform as the anticipated mid-engined Corvette, but powered by a version of Cadillac's twin-turbo V8 engine used in the CT6 V-Sport. The 4.2-litre engine puts out 550 horsepower and 627 lb-ft of torque in the sports saloon.

One thing that is confirmed is that even if a Cadillac halo car is based on the new Corvette, the new Corvette won't be getting Cadillac's exclusive twin-turbo powerplant.

'Just quit the speculation it's headed for Corvette,' de Nysschen said at the New York auto show. 'It's not."