Rimac's C_Two is almost sold out 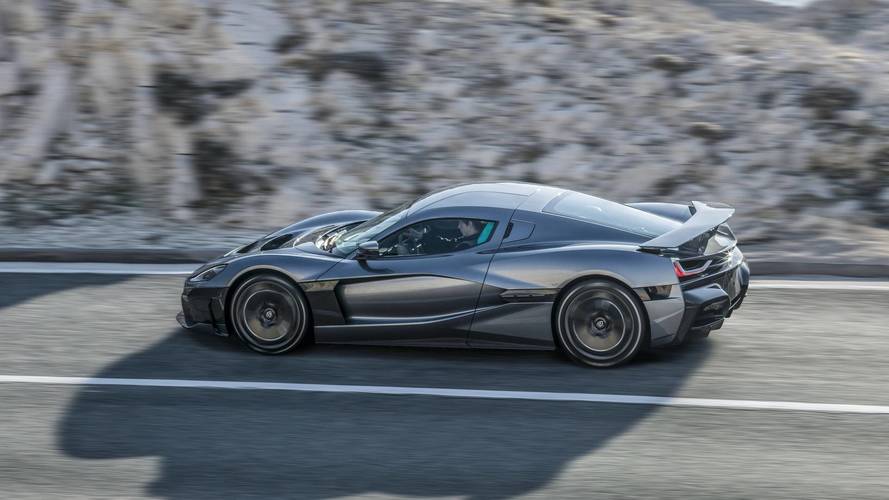 Most customers have specced £500,000-worth of options!

Rimac's new car, the C_Two, has almost completely sold out, despite the order books being open for a matter of weeks.

The supercar, which Costs around £1.5, was unveiled at the recent Geneva motor show and only 150 were planned. Now almost all of those have been spoken for, and what's more, on top of the frightfully expensive base price, most customers are apparently adding as much as half a million pounds worth of options.

The all-carbon Rimac C_Two is an incredible piece of machinery. With 1,888 bhp and 1,696 lb-ft of torque, it can rocket from 0-60 mph in just 1.85 seconds making it the quickest road car in history and nearly a second faster than the old car. Top speed is an equally hypersonic 256 mph, while its range is a surprisingly good 404 miles.

It's not just the electric drivetrain which makes this car seem like something from the future, the car is full of crazy space-age tech.

There are four gearboxes. Yes, four. There's two single-speed boxes looking after the front wheels, and a brace of two-speed gearboxes hooked up to the rear wheels to handle the car's hefty level of torque.

Keeping the car on track is double wishbone suspension with electronically controlled dampers and active ride height, while big 390mm carbon-ceramic brake discs and six-piston calipers all round helps it stop.

Speaking of tracks, the C_two can pre-load selected race tracks in real time to help with racing lines, as well as accelerating, braking, and steering inputs. That's not all – and this is a good one – the C_two uses facial recognition cameras to allow the driver to unlock and start the car. It recognises how the driver is, well, driving, and can also adjust itself to the driver's mood.

Customer builds will start in 2020, following testing which will commence later this year.