Jaguar is considering a hot I-Pace 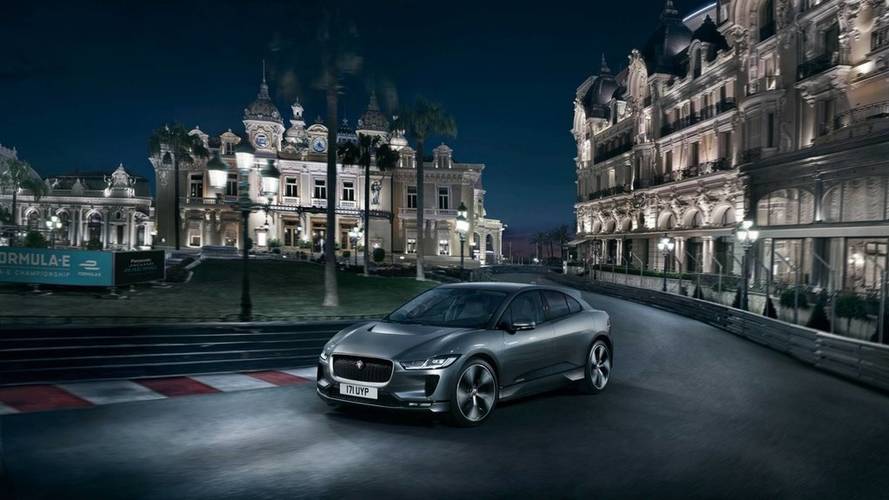 According to reports, Jaguar's next SVR performance variant might not be a muscular V8, but rather something a little more futuristic.

Autocar reports that Jaguar Land Rover's performance division is looking into the possibility of an all-electric model, and it could be based on Jaguar's recently revealed I-Pace.

Speaking to the British publication at the New York motor show, Hanno Kirner, head of Special Vehicle Operations (SVO), said that while the company hadn't committed to anything, an I-Pace SVR remains a possibility.

'We haven’t committed to anything, but we have begun evaluating what an electric SVR could offer and how we can make authentic SVR cars using the technology,' he said. 'The I-Pace has strong levels of speed, you could say, and there are technical additions that could make various project interesting projects for SVO. That includes fast SVR versions, but also perhaps extreme luxury SVA or off-road SVX models.'

Any potential SVR version of the I-Pace won't be the only high performance SUV in Jaguar's range. Earlier this week, the British company revealed an SVR version of its F-Pace.

The F-Pace SVR features a 44 percent increase in power to 542bhp and 502lb ft torque from the car's 5-litre supercharged V8 engine, which helps it complete the 0-62mph run in 4.3 seconds and go on to a top speed of 176mph.