Range Rover Velar crowned most beautiful car in the world 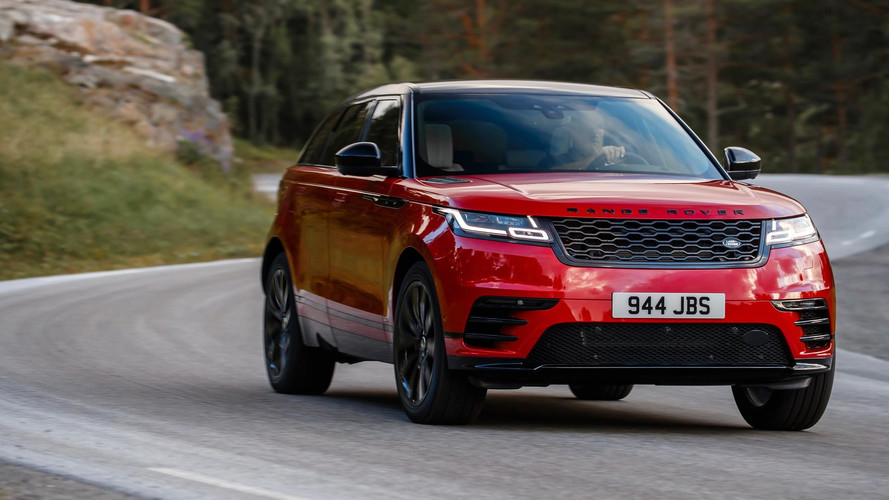 Have you been left scratching your head recently at the inundation of beautiful cars, wondering which one is definitively the best looking? Well scratch no more, because esteemed World Car of the Year judges have named the Range Rover Velar the most beautiful car on the planet.

Sure, the Velar – named after the original Range Rover prototype which itself got its name because that was the only word Land Rover boffins could spell with the letters left in the parts bin (true story) – isn't a bad looking car, but is it the best looking car to come out in the last year?

Either way, Jaguar Land Rover's track record in the World Car of the Year design award category is impeccable, with the gong going to some actually pretty JLR metal in recent years.

Jaguar Land Rover CEO Ralf Speth said: 'F-Type, Evoque, F-Pace and now the Range Rover Velar wins the World Car of the Year design award. This means a lot to us. I feel very honoured and I want to thank all jury members for their trust and support in encouraging the Land Rover team to continue on their unique path

'The Range Rover Velar is an outstanding, superior SUV. Compelling modernity, eye-catching design, innovative Touch Pro Duo infotainment technology and a clear focus on sustainability ­– what a combination. This product speaks for itself.'

Gerry McGovern, Land Rover's head of design, added: 'The continued evolution of our design philosophy is driven by a relentless focus on creating highly desirable vehicles our customers will love for life. The Range Rover Velar brings a new dimension of modernity to the Range Rover family with an abundance of innovative technologies, all making this vehicle a joy to drive and be driven in.'

So there you have it, the most beautiful car of 2018 is the Land Rover Range Rover Velar...apparently.