Used car values increased in the last year according to figures 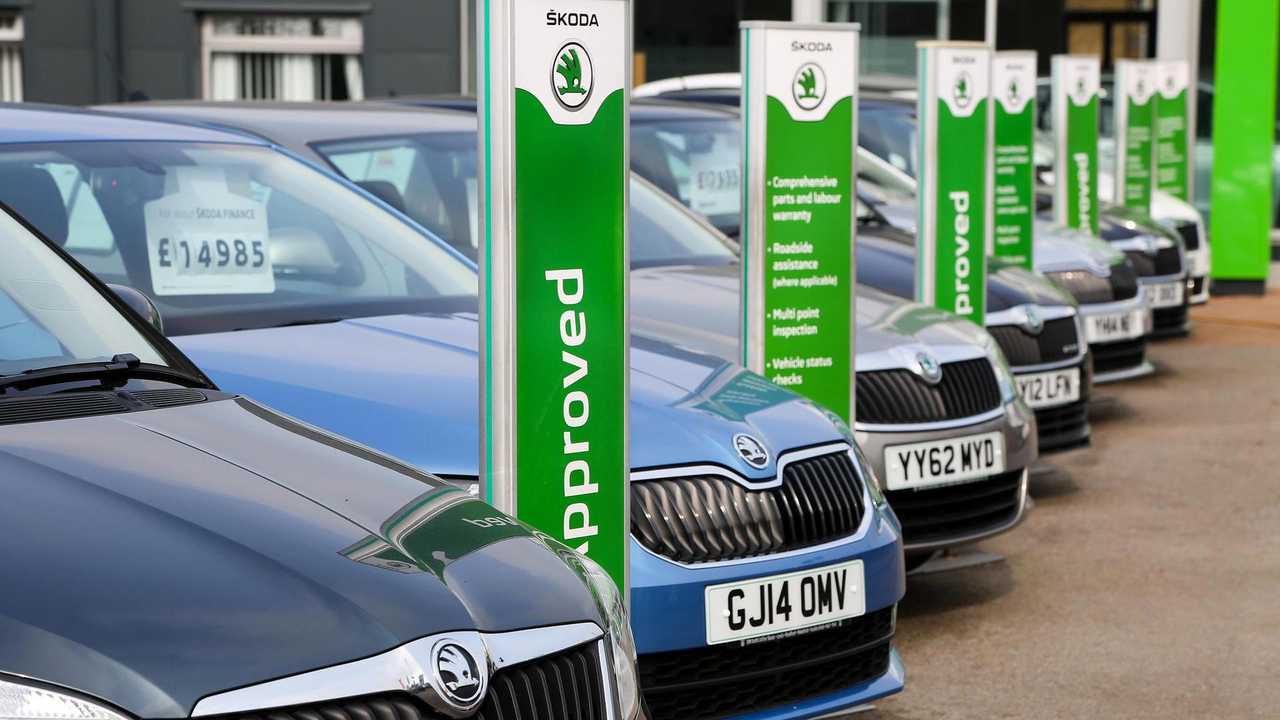 Rising demand has led to an increase in prices for some used cars, according to data experts at valuation firm hpi.

According to the analysts, there has been a surge in demand for smaller city cars, as well as petrol, hybrid and electric vehicles, while SUVs have also remained popular.

In March used car values rose by 0.4 percent, with average values increasing by 1.2 percent since the start of the year, compared with a decline in values of 0.7 percent last year. It seems that 2014 was the previous strongest year, when values increased by 0.8 percent.

'What we are seeing is some cars in particular sectors increasing in value over a relatively short period,' said Derren Martin, head of current valuations at cap hpi. 'The scale of this is unprecedented as cars are generally regarded as a depreciating asset. Some consumers are now starting to reap the rewards of picking up a vehicle 12 months ago, putting 10,000 miles on the clock and still seeing the vehicle’s value rise very steadily.

'The sectors showing the main areas of appreciating values continue to be city cars, superminis and lower medium-sized cars. Also, some petrol and hybrid SUV prices in the used market have shown real strength in recent months – there is strong demand and currently relatively low supply,' he added. 'Drivers are beginning to warm to EVs as confidence grows in availability and reliability. The increase in demand for smaller vehicles that are pushing up values is partly as a result of consumers downsizing but also a desire for petrol vehicles.'

As a result of the rising values, a three-year-old Skoda Citigo with 30,000 miles on the clock is now worth around £700 more than the same model would have been worth a year ago, with the comparable Kia Picanto, Seat Mii and Toyota Aygo all retaining similar residuals.

Electric vehicles have performed similarly on the used market, while SUV popularity has helped them hold onto their values well. Almost a third of all new car registrations are SUVs – a considerable increase over the last 10 years, and used demand is just as high.