Lawyers fighting over who gets to sue Volkswagen 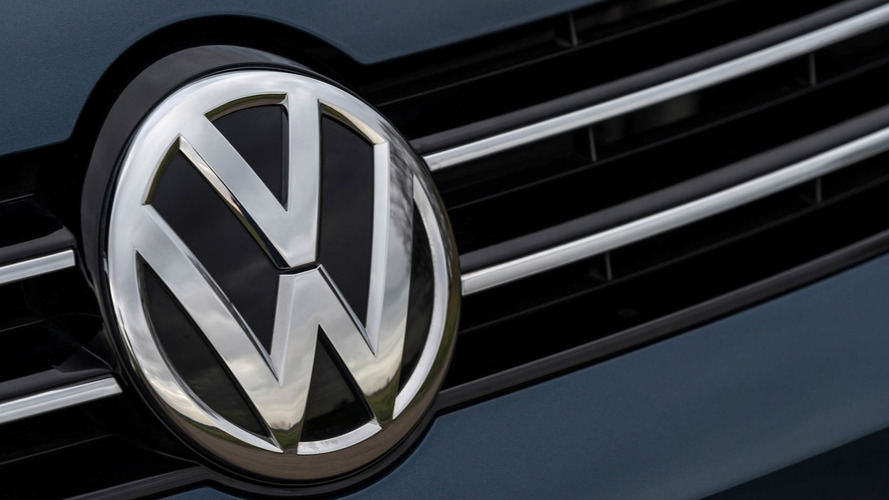 It could become the biggest group case in UK legal history.

The latest stage of the Dieselgate saga kicked off this week at London’s High Court. The three-day hearing was set to determine whether the number of cases brought against Volkswagen would have to be handled independently, or together as part of a group litigation order (GLO).

If the cases are brought as a group, it will potentially be the largest group action in British legal history – 50,000 car owners are claiming against the German carmaker, saying that they were deceived by the company into buying cars that breached emissions regulations but such breaches were covered up with the use of defeat devices and trick engine management software. Volkswagen has denied the accusations and says that it is confident it will win a court case.

Law firm Slater and Gordon is one of three law firms working on the case and represents more than 40,000 claimants in Britain. It says that the software fix offered by Volkswagen since the Dieselgate case emerged has caused mechanical problems for affected cars. It reportedly surveyed more than 11,600 cars which had been issued with the fix. Reports indicate that some cars lost power at high speed, had worse fuel efficiency and power and that some cars had 'juddered'.

It also warned that if the case wasn't settled, it may not even come to trial before 2020.

Despite the ongoing case in the UK, Volkswagen is confident it has broken no specific laws on these shores. 'We ... are confident of a successful outcome,' Volkswagen said in a statement, insisting that the previous issue in the US was 'materially different'.

'The vehicles are different, the regulatory environment is different and the technical measures are different. The affected vehicles in the UK do not cause more pollution on the road than expected,' it said.