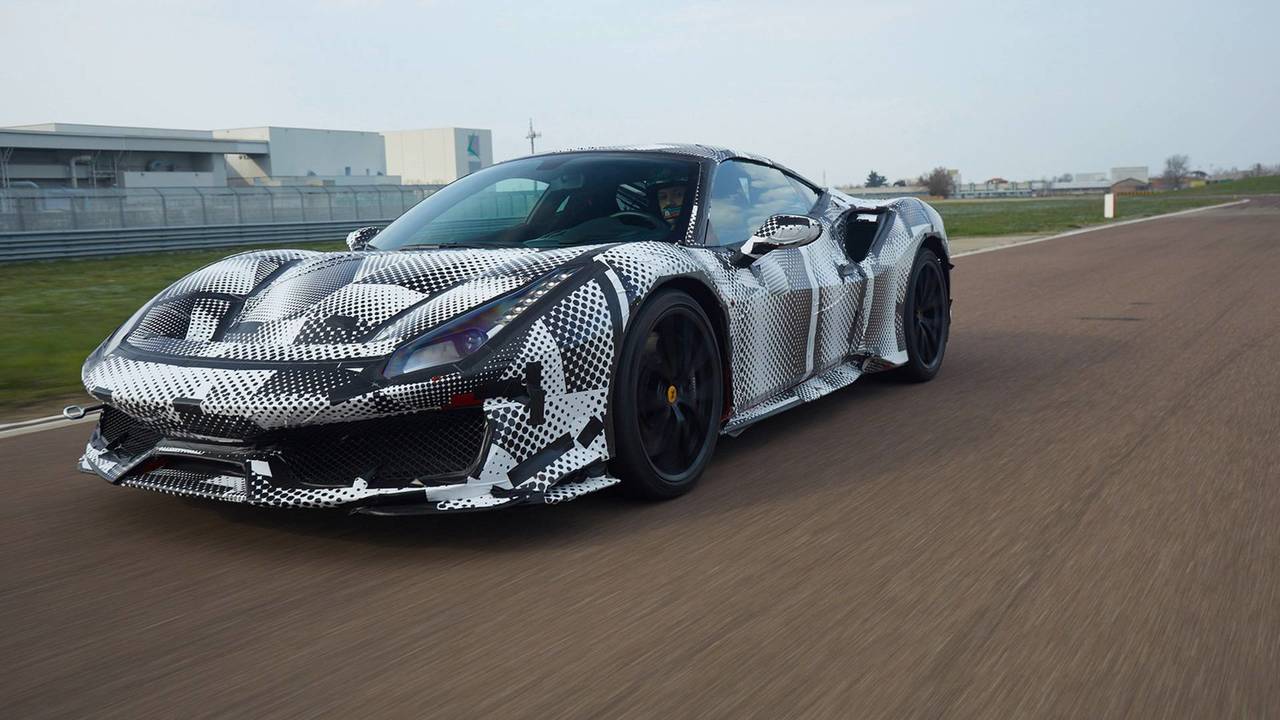 The MotoGP legend put the 488 Pista through its paces.

It's been more than a decade since the will he, won't he saga surrounding Valentino Rossi's potential switch to Formula 1. The MotoGP legend came ever so close to switching to four wheels following a couple of tests with Ferrari.

The Italian showed well too, and impressed the great Michael Schumacher, but ultimately he decided to remain in MotoGP. Since then, 'The Doctor' has again tested an F1 car and a NASCAR car, has driven Ferraris in sports car races, and took part in several rally events too, with a decent level of success it must be said as well.

Recently he was back on track in a car, but this time it was a road car as he played test driver for the day. Ferrari recently revealed that the seven-time world champion had been testing the new Ferrari 488 Pista while it undergoes final fine-tuning before deliveries commence.

The 488 Pista currently holds the third-fastest time around Fiorano with a 1min 21.50s, just half a second off the F12tdf, and 1.8 seconds off the LaFerrari which still sits atop of the Maranello track's road car lap times board. The overall track record is still held by the Ferrari F2004 F1 car which was lapped around the 1.862 mile track by Schumacher in just 55.999 seconds back in 2004.

At the end of the day, Rossi filmed a short clip which Scuderia Ferrari, the company's F1 team, posted on Instagram with the caption 'What if...?'

Gallery: Valentino Rossi at Fiorano in the Ferrari 488 Pista