With a stately home no less.

Bentley is hoping to take the production SUV record at the Pikes Peak international hillclimb event this year when it takes a Bentayga W12 to the famed American mountain.

Driving for the attempt will be Rhys Millen, who is a Pikes Peak legend much like his father Rod who won the hillclimb event overall five times in the 1990s. The New Zealander, who has lived in California since he was a teenager, has two overall Pikes Peak wins to his name, plus the all-time electric and Time Attack 2 Production class records. He is also a drifting champion, rallycross and off-road race winner, and film and TV stunt driver. 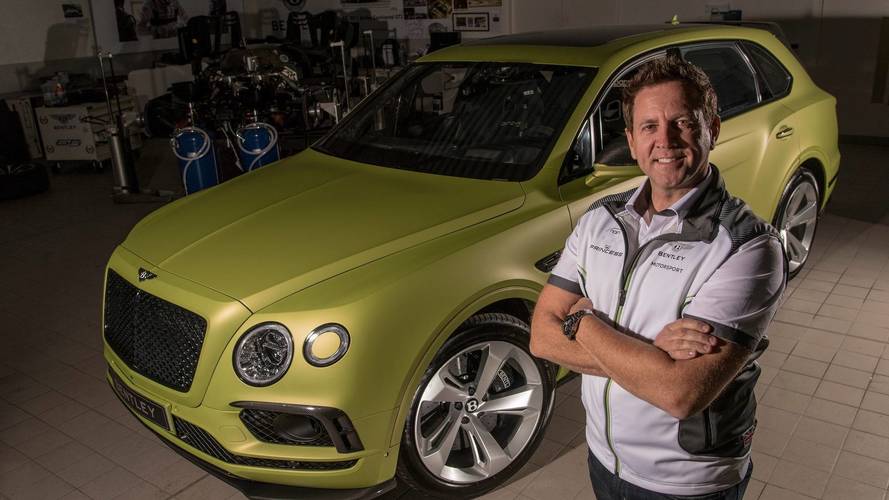 The car is a specially-prepared 600bhp, W12-powered Bentayga is being sorted for the competition by Bentley’s motorsport department at the company’s headquarters in Crewe, England.

'Since its launch, the Bentayga has set the luxury SUV benchmark with its unique combination of bespoke British craftsmanship, performance and grand touring ability, said Bentley’s director of motorsport, Brian Gush, who is leading the project. 'We hope to set another benchmark at the 2018 Pikes Peak International Hill Climb by conquering the most demanding mountain road course in the world.'

'I am confident that this partnership can set an impressive time,' Millen added in an Instagram post. 'Zero to sixty in 4.1 seconds (very understated from what I felt), [it] should impress several competitors on the mountain.'