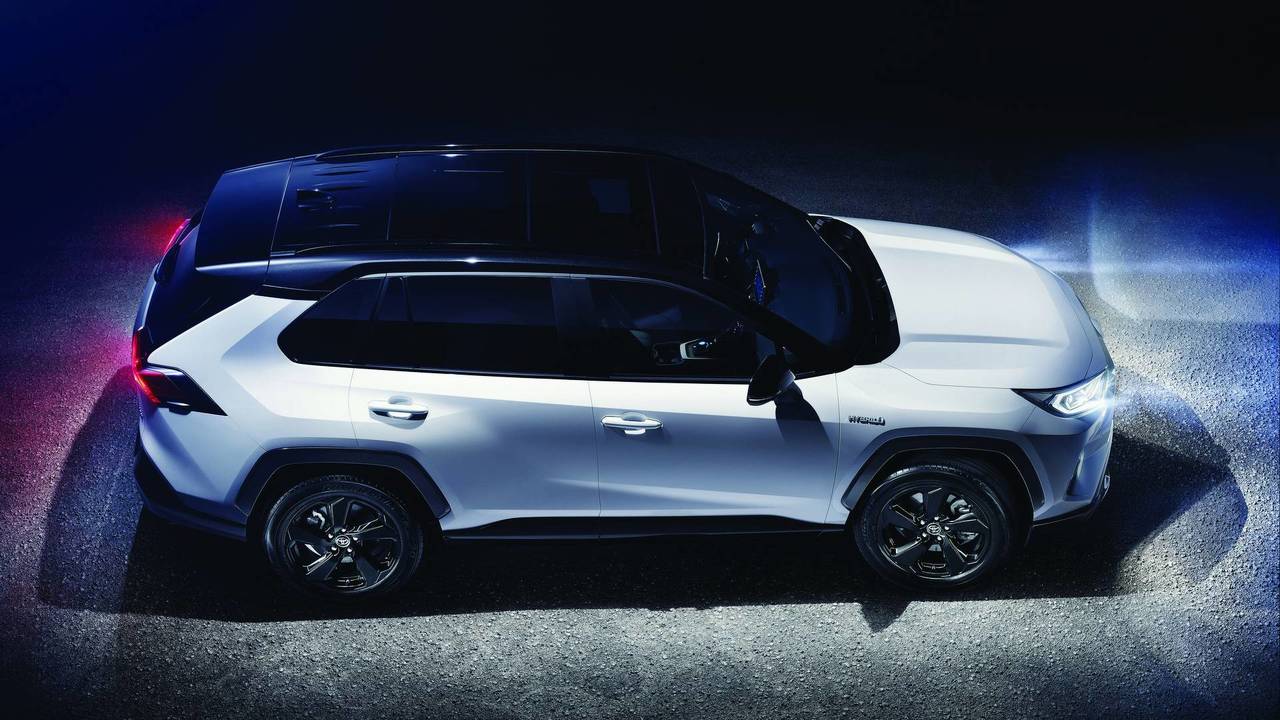 The Japanese carmaker has just revealed the fifth-generation version of the car.

The all-new Toyota RAV4 has made its debut at the New York motor show.

The angular SUV continues the bold styling theme of recent Toyotas, bringing some much-needed flair to what can be a conservative part of the new car market.

This is the first RAV4 to be built on the Japanese carmaker’s new TNGA platform, which has been engineered to cut costs and provide improved levels of ride, handling and safety as well as cutting production costs.

Engine-wise, the new family SUV will be sold with a petrol and a hybrid option. The former gets a new 2-litre petrol unit available with a choice of manual or automatic transmission.

Toyota says that the new RAV4 is only ‘marginally’ different in length compared with the old car, but there has been 30mm added to the wheelbase and 10mm to the width of the car, all in an effort to provide more space and comfort in the cabin for passengers.

The carmaker says that it has tried to design in added practicality to the new car – it gets folding seats, a double boot floor and side nets as standard. Unlike with the Auris that was revealed at the Geneva motor show, we’ve also had a look at the interior of the new car, which shows off an angular theme to the dashboard that was introduced with the smaller C-HR SUV.

The new RAV4 will arrive in the UK in the first three months of 2019, with exact pricing and specifications to be announced nearer to the on-sale date.

Check out the gallery of images of the new car at the bottom of the page.