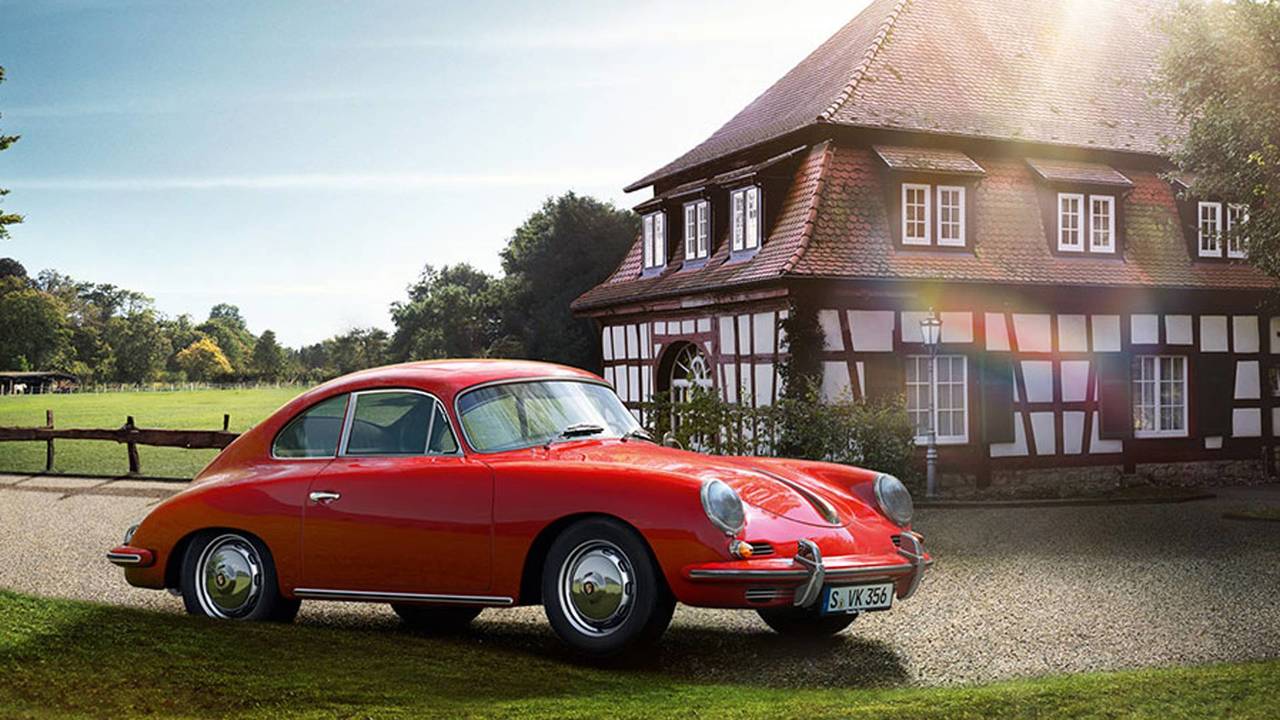 Vehicles over 40 years old will no longer need an annual MOT test.

Vehicles over 40 years old will soon be exempt from MOT tests in England, Wales and Scotland under new rules coming into force in May.

Under current rules, only vehicles built before 1960 are exempt from the MOT test, but when the new test arrives on 20 May, the law will be updated. Cars that have passed the 40th anniversary of their registration will no longer need to be tested every year, providing they have not been ‘substantially changed’.

Further changes to the test will also see the introduction of new types of defect and stricter rules for diesel-powered vehicles.

At present, the test only notes problems that cause the vehicle to fail the MOT test and issues that need monitoring, but do not currently affect the vehicle’s safety. From May, however, there will be four classes of fault.

The least serious issues, which need to be monitored in case a fault develops, will continue to fall under the ‘Advisory’ category, but a new ‘Minor’ fault class will be created for faults that should be repaired but have ‘no significant effect on the safety of the vehicle or impact on the environment’. Both types of fault will be noted on the MOT test, but neither will cause the vehicle to fail.

However, more serious faults will result in a fail. Those marked ‘Major’ will need to be repaired before the car can pass the test, while those deemed ‘Dangerous’ will mean the car should not be allowed out of the garage until it has been repaired.

Diesel cars will also be under more stringent observation, with ‘Major’ faults recorded for vehicles with smoke of any colour emitting from the exhaust. There will also be faults for any vehicle that shows evidence of the diesel particulate filter (DPF) being ‘tampered with’.

The changes are part of an EU directive, but the RAC has said the new test could cause more confusion among drivers and test stations.

RAC spokesman Simon Williams said: ‘We understand the government has little choice in the matter, and while on the surface this change seems like a sensible move, we fear many motorists could end up being confused by the new categories which give an indication as to the seriousness of vehicle defects identified in an MOT test.

‘Rather than MOT failures simply being black and white, the new system creates the potential for confusion as testers will have to make a judgement as to whether faults are “Dangerous”, “Major” or “Minor”. This will surely be open to interpretation which may lead to greater inconsistency from one test centre to another.'