Classic Mini back from the dead at New York motor show 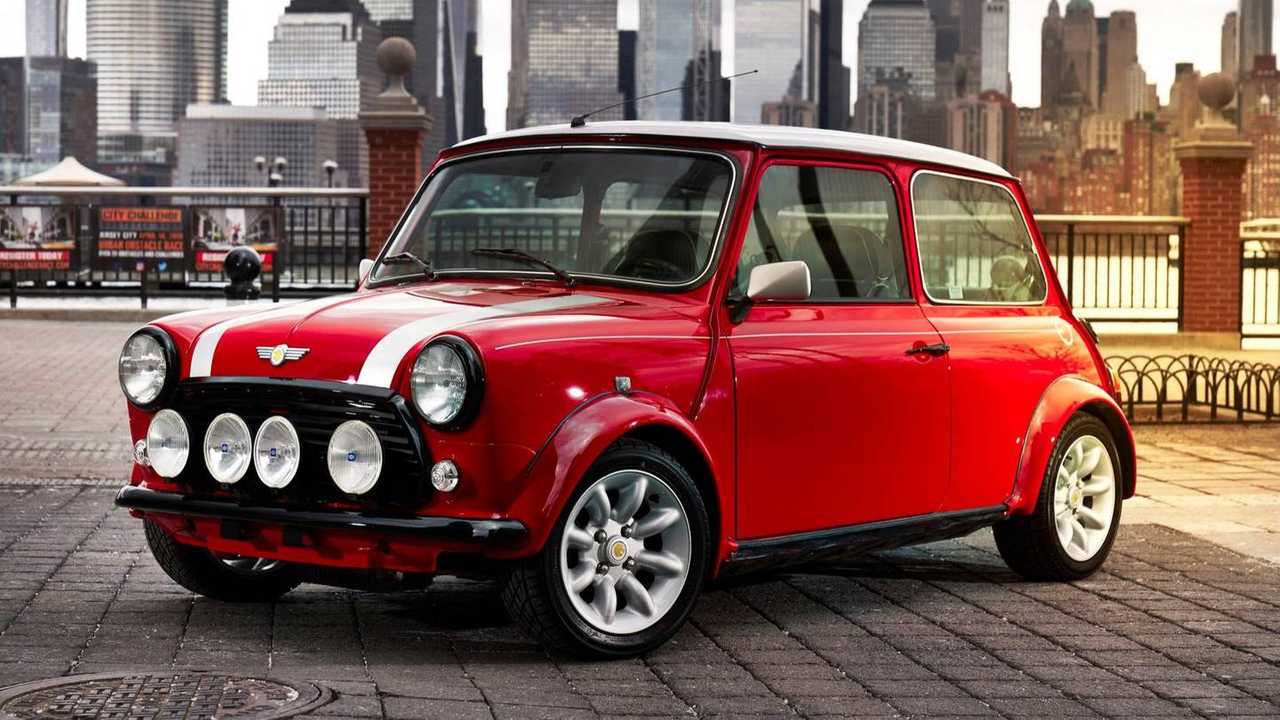 The electric Mini has arrived. Well, not quite. Actually, if you're one of those people that complains about how the modern Mini isn't exactly 'mini', then this car will be right up your street.

BMW-owned Mini has taken an original version of the British classic and not just brought it up to date but even a couple of years into the future by converting it to an electric drivetrain. The back to the future special will be shown at the 2018 New York motor show.

The white-on-red classic retains the original kart-style driving characteristics of the original car, but thanks to the retrofitted electric propulsion, the Mini offers instantaneous power delivery making it the perfect pocket rocket.

If you're thinking of putting a deposit for one down, you better keep your wallet in your pocket, though – BMW says this electric Mini is strictly a one-off.

An electric Mini is coming, it's just not this one. It's the space-age one above instead

The planned production electric Mini will be built in both Oxford – the Mini's spiritual home – and an all-new facility in China in partnership with Chinese car maker Great Wall Motor, where the car is expected to be a hot seller. The motor, battery and drivetrain will be produced in one of BMW's own factories in Germany, with body and final assembly taking place in the UK and China. The electric Mini will likely share underpinnings with the BMW i3, and will be one of more than 20 planned electric products from BMW in the next few years.

In the US, the electric Mini could become the brand's only product, carving a niche for the company that has endured slumping sales recently.

If you're still yearning for a modern classic Mini though, take a look at the gallery below.