Jaguar Land Rover teams up with Blackberry for infotainment 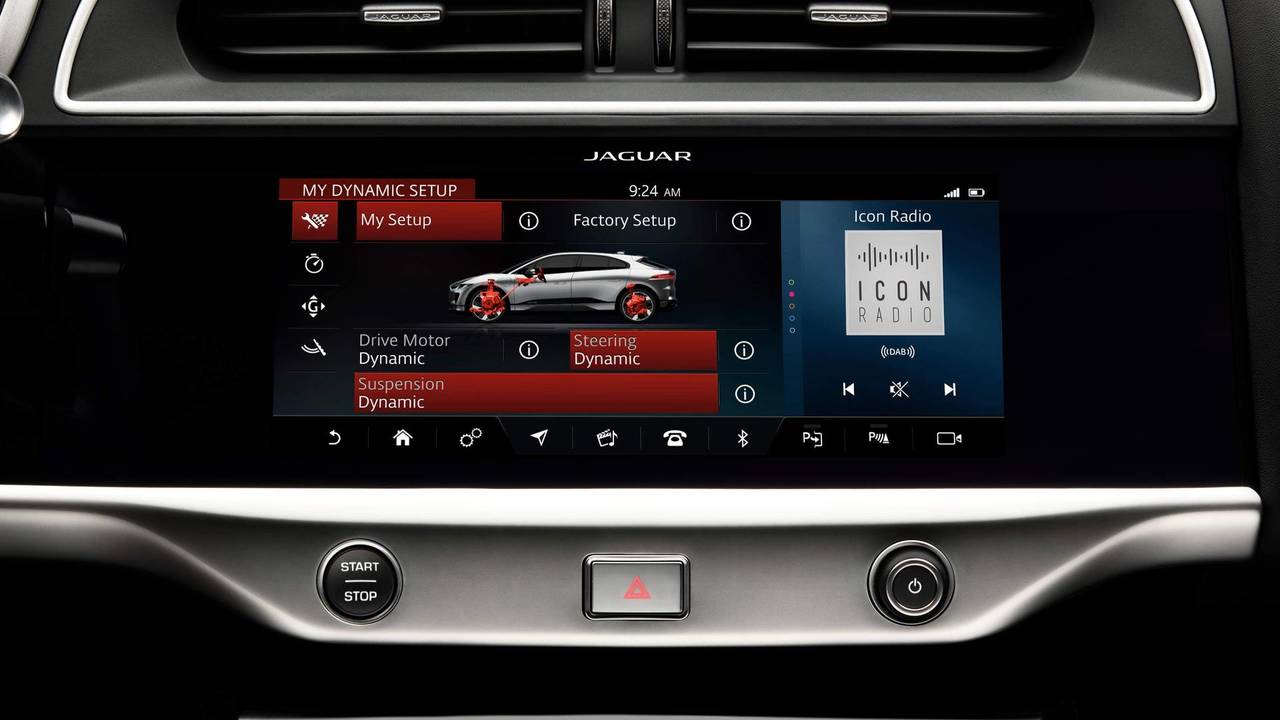 In an interesting turn of events, it turns out Blackberry still exists. Once upon a time every other person had a phone made by the Canadian company – even prime minister Theresa may still had one until recently.

However, that's not the only reason Blackberry has been in the news recently – Jaguar Land Rover has announced that Blackberry will supply infotainment systems for the British carmaker's latest models.

Despite Blackberry's relatively quiet stance in recent years, the JLR deal isn't its first in automotive circles. It also struck deals with Qualcomm Inc, Baidu Inc and Aptiv Plc to license technology for automotive use. Under the terms of the JLR deal, Blackberry will license its QNX software for cars and Certicom security technology.

The QNX unit has been in use for some time, running car  infotainment consoles. 'Connected and autonomous vehicles will react and drive based on rich data,' said John Wall, general manager of BlackBerry QNX. 'Our platforms help process data efficiently and keep it secure and trusted.'

QNX, which was originally developed in the early 1980s by Canadian company Quantum Software Systems was purchased by Blackberry in 2010. In December 2014, Ford announced it was replacing its Microsoft operating system in its cars with the QNX unit.

Following the demise of its once-popular smartphone business, Blackberry has turned its attention to cars, with the motor industry constantly evolving with more and more autonomous features being added constantly. The move has so far been a success, with Blackberry's share prices rising by more-than 80 percent in Toronto in the past year. It expects the QNX unit to start generating revenue by next year.