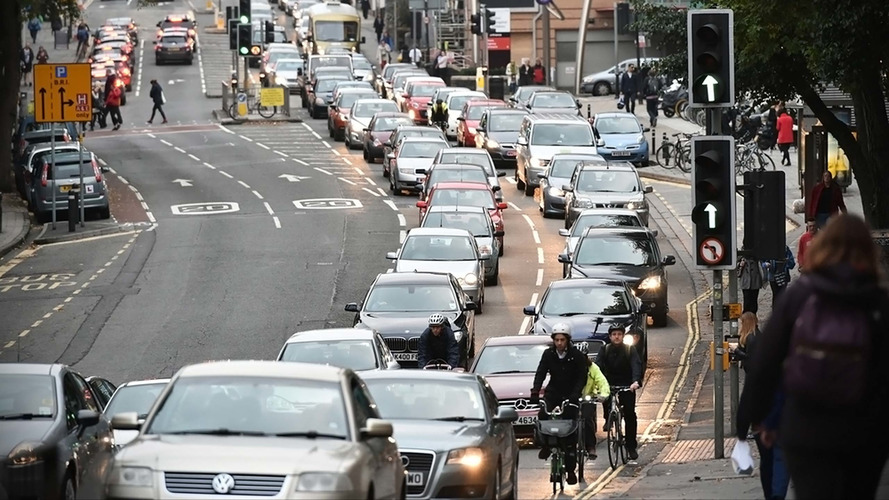 Expert warns that more must be done to lure drivers out of older, more polluting cars.

The government needs to ‘rapidly change’ consumer attitudes to low-emission vehicles if it is to successfully combat air pollution, an air quality expert has said.

Dr Richard Maggs, consulting group manager on air quality at professional services firm Bureau Veritas, said moving away from petrol and diesel cars was vital in the fight against pollution, but that government needs to alter the public perception of electric and hybrid vehicles.

‘The poor level of air quality in the UK, particularly in urban areas, is a massive concern to population health and wellbeing,’ he said. ‘To tackle the problem head on, the move away from diesel and petrol vehicles must be accelerated.

‘However, to achieve this requires the active engagement between behavioural scientists and air quality experts in order to rapidly change the British public’s perception of alternatives to petrol and diesel vehicles.

Dr Maggs’ comments come after a report by MPs recommended new legislation to tackle air pollution, which is said to contribute to around 40,000 early deaths each year.

The government has already announced its intent to ban sales of new petrol and diesel cars from 2040, but Dr Maggs said the authorities needed to understand that household incomes and perceived status, rather than environmental concerns, were the main drivers of car-buying decisions.

‘At present, vehicle ownership is still largely driven by socio-economic factors related to household incomes and reflects our status in society,’ he said. ‘Unless scrappage schemes remove older more polluting vehicles, their continued use remains an attractive proposition for low-income households.’

Dr Maggs also claimed that the government needed to invest in infrastructure such as charging points and hydrogen fuel stations if it wanted to make zero-emission motoring a realistic prospect for drivers.

‘With the choice of vehicle also determined by performance and access to charging points, there also needs to be adequate infrastructure in place first to support alternatively-fuelled options; be it electric, liquid nitrogen or emerging hydrogen models,’ he said.