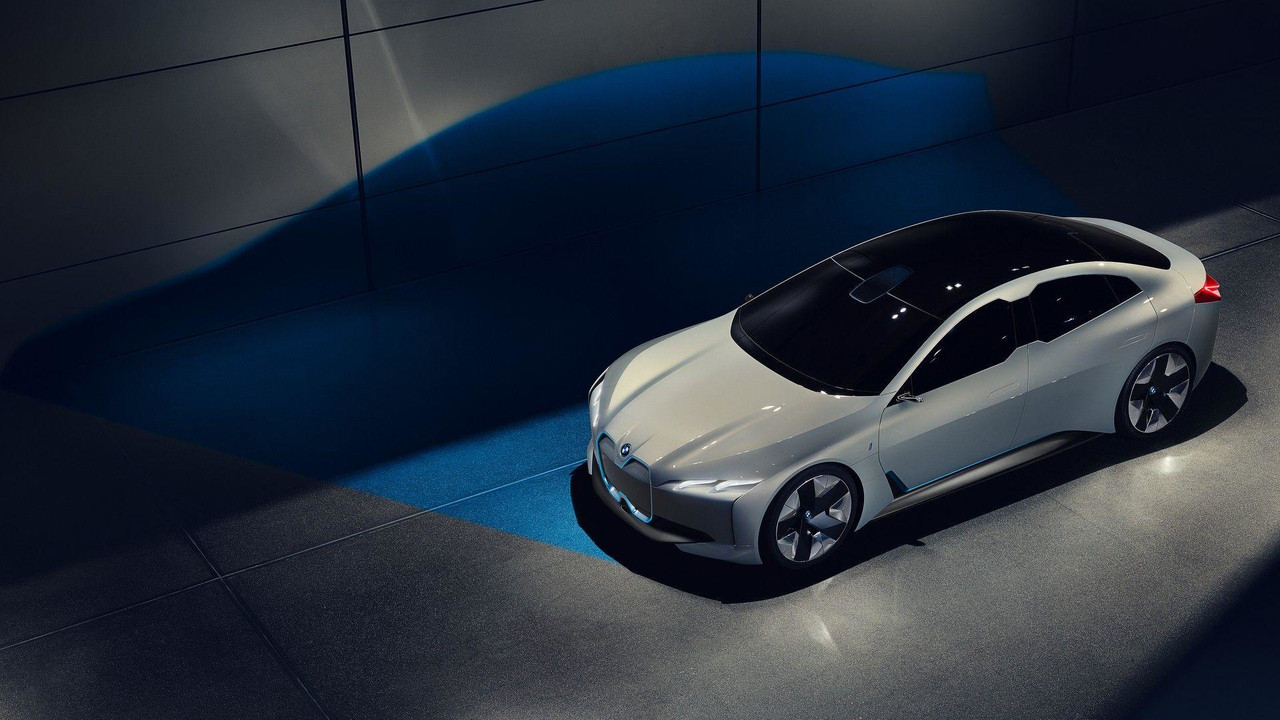 Despite plans to ramp up its electric car production in the coming years, BMW has said that it won't actually mass produce electric cars until at least 2020 due to technology constraints.

The German carmaker says that EV production isn't yet profitable enough to justify producing them to the same level as petrol and diesel cars, but it will start building electric vehicles on a large scale when the latest drivetrain technology comes along in the next couple of years.

'We wanted to wait for the fifth generation to be much more cost-competitive,' chief executive Harald Krüger said. 'We do not want to scale up with the fourth generation.'

The reason for the decision is that BMW's next-generation electric drivetrain technology is much cheaper to build than previous versions. Krüger told analysts in Munich recently that the fifth-generation EV platform represents a 'two-digit number' cost advantage in percentage terms, although precise figures weren't offered. The fifth generation will also potentially be more modular with BMW looking in that direction to lower costs further.

'If you want to win the race, you must be the most cost-competitive in the segment, otherwise you cannot scale up the volume,' he said.

BMW first entered the electric vehicle arena with the i3 in 2013, and has been refining and improving its technology since them. The upcoming i8 Roadster is built on BMW's fourth-generation electric drivetrain, which offers a 40 percent increase in range over the previous version thanks to ever-improving battery materials and chemistry.

As well as the upcoming fifth-generation version of its electric setup, BMW is also investing over £100m in battery cell research for use in its sixth-generation electric drivetrain.

The first of which will be the new Tesla Model 3-rivalling i4, which will be followed by an all-electric Mini and an electric X3. More cars in BMW's 'i' electric sub-brand are set to follow. The company has trademarks already registered for the badges i1 to i9, as well as iX1 to iX9.