Volkswagen: Our diesel customers are satisfied 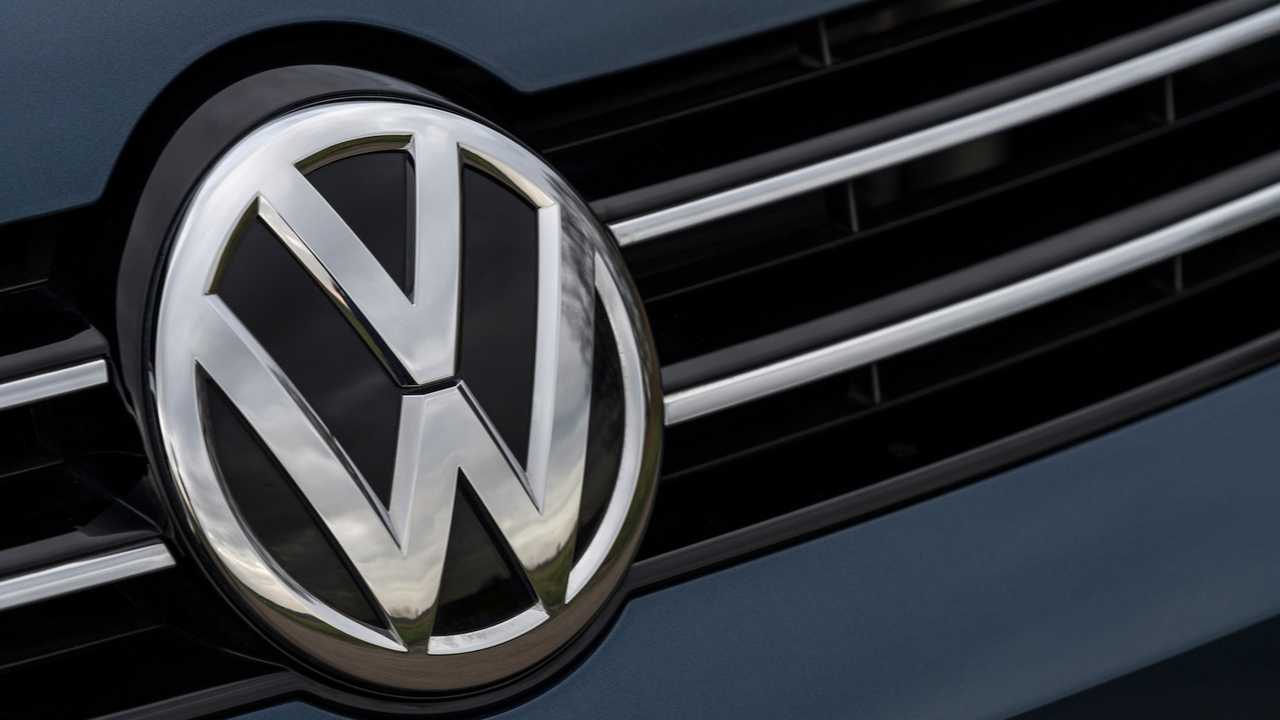 VW has hit back at claims that its emissions fix has left owners worse off.

Volkswagen has hit back at lawyers seeking to bring a lawsuit against the company following Dieselgate, claiming the firm is trying to provide ‘inaccurate messaging via the media’ in order ‘to encourage people into signing up to their court case in order to try to make the litigation more economically viable for the financial funders running the case.’

The company has tried to undermine the basis of the survey conducted by law firm Slater & Gordon, saying that the survey was neither reliable or ‘representative of the experience of owners of affected vehicles in the UK or elsewhere in Europe.’

The law firm claimed that 10 percent of VW diesel owners it had surveyed said their cars had lost power at high speed following the company’s emissions fix.

The German carmaker has attempted to throw doubt on the findings of the survey, saying that it looked like the legal firm had just surveyed its own clients.

The Volkswagen spokesperson continued: ‘We intend to defend these claims robustly and are confident of a successful outcome. It has not been established that the relevant software is an illegal defeat device. We have made it clear that we do not anticipate that our UK customers have suffered any loss or financial detriment  as a result of the NOx issue. In particular, we note that an adverse financial impact on the residual value of affected vehicles as a result of the NOx issue has not been identified.

‘We have implemented the technical measures in over 840,000 vehicles in the UK and in over 6.4 million vehicles across Europe, and the overwhelming majority of customers with these vehicles are satisfied.’

A High Court hearing was scheduled today to decide which of two legal firms would take the lead in a suit against Volkswagen following the Dieselgate recall fix that was first announced back in 2015.