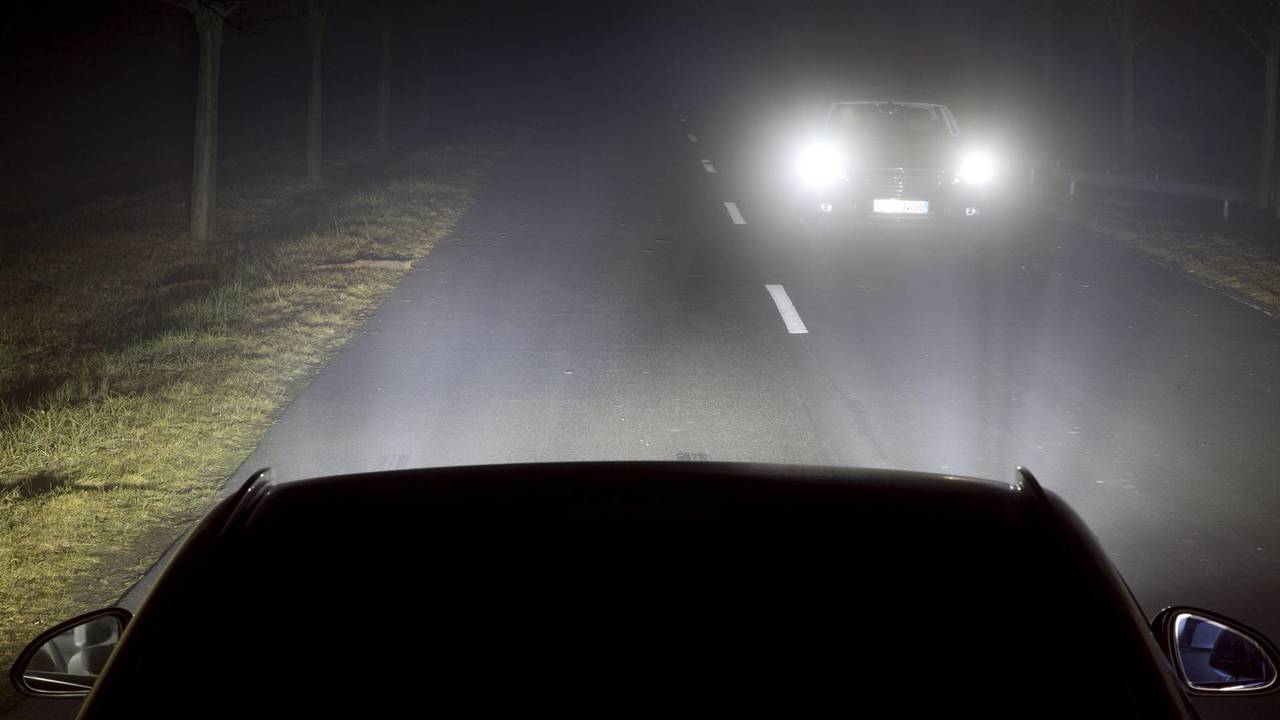 More than half of drivers say headlights are now too bright.

Modern headlights have been branded a ‘road safety hazard’ after research found that two-thirds of drivers had been dazzled by oncoming lights.

Of more than 2,000 UK motorists surveyed by the RAC, 65 percent claimed to have been dazzled by an oncoming car’s headlights, even though they were ‘dipped’. Fifteen percent said they had suffered a near miss as a result of dazzle from modern headlights.

New cars are now available with a range of headlights, from the traditional halogen bulbs to brighter xenon (also known as HID, or high-intensity discharge) lights and even LEDs. However, although these lights allow drivers to see further in the dark, the RAC says that may be at the expense of safety for other road users.

The survey found that 66 percent of drivers said modern lights were too bright, while 58 went as far as saying that modern headlights are so bright they risk causing motorists to have accidents.

At 60mph, being dazzled for five seconds would effectively blind the driver for 134 metres – a distance longer than a football pitch.

RAC road safety spokesman Pete Williams said: ‘The intensity and brightness of some new car headlights is clearly causing difficulty for other road users. Headlight technology has advanced considerably in recent years, but while that may be better for the drivers of those particular vehicles, it is presenting a new, unwanted road safety risk for anyone driving towards them. Drivers also find it very distracting when they have to contend with being dazzled by bright lights in their rear-view mirrors.

‘While regulations specify that all types of dipped headlights must fall between a maximum and minimum luminosity, the night-time driving experience of motorists of all ages is very different with many saying dipped beams of some modern vehicles are too bright.’