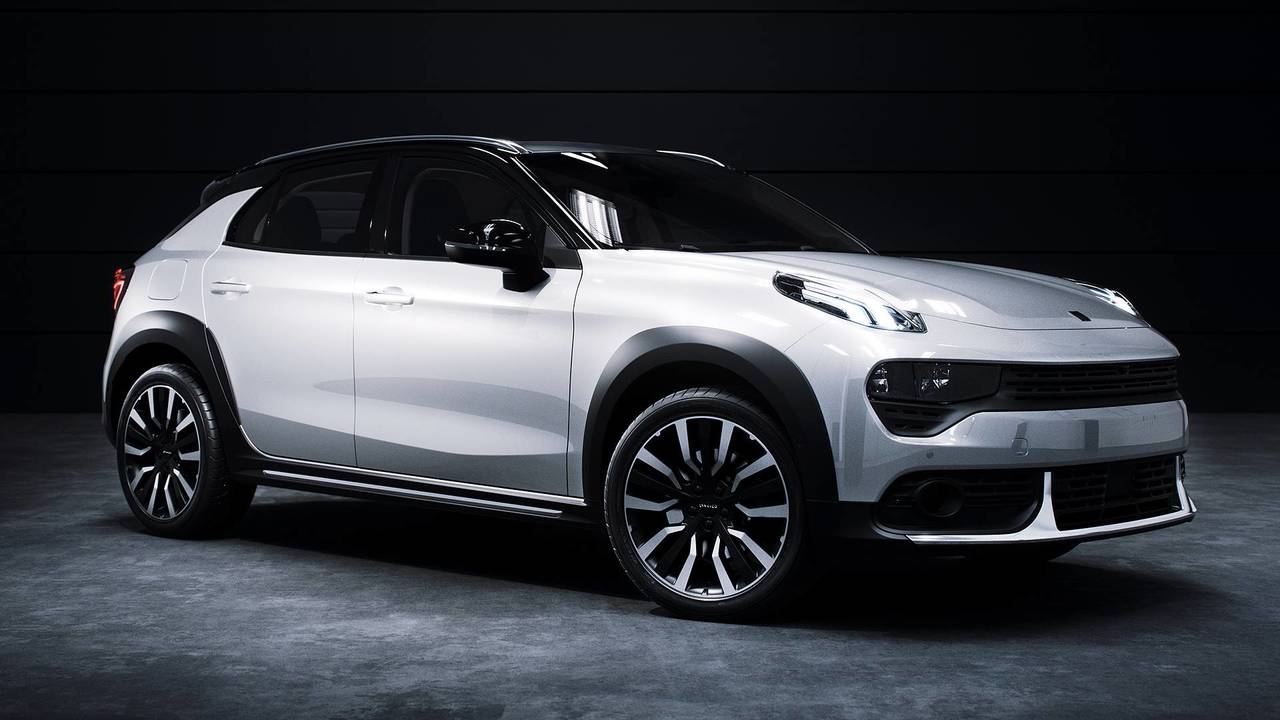 New carmaker Lynk & Co has revealed the third model in its expanding range – the 02 – at an event in Amsterdam.

European production of some of the Chinese-owned company’s new cars has been confirmed for Ghent, at the Belgian facility where sister company Volvo also builds some of its cars. Production of the 02 begins in 2019 – that car will be built outside of Europe – with the car being made available later that year.

Lynk & Co has also announced an innovative new approach to selling its cars in Europe – it’s opening up a new ‘store’ in Amsterdam that will quickly be followed by new locations in Barcelona, Berlin, Brussels and London as the first cities adopted by the brand.

These so-called ‘Offline Stores’ will be located in central fashion districts as what Lynk & Co calls ‘easy-to-navigate, sociable and fun brand boutiques’.

Supporting the new carmaker’s city-based stores in Europe will be the firm’s online shop at lynkco.com, where customers will be able to check out the company’s range and order their new car.

The company has also decided to minimise the pain of trying to navigate trim levels and optional extras by packaging its cars into fully equipped single-price collections that avoid the pain that’s normally associated with buying a new car.

Lynk & Co also wants to offer a different experience inside the car, with a range of connected technologies on offer, from the world’s first in-car share button to wireless charging and a dedicated Lynk & Co app store – aimed at making life easier on the move. Describing its cars as ‘smartphones on wheels’, all models come with a large central touchscreen and advanced telematics systems – always connected to the internet.

The new company’s cars will be engineered in Sweden and offered with a subscription model of ownership that the carmaker hopes more accurately reflects the modern tastes of drivers.