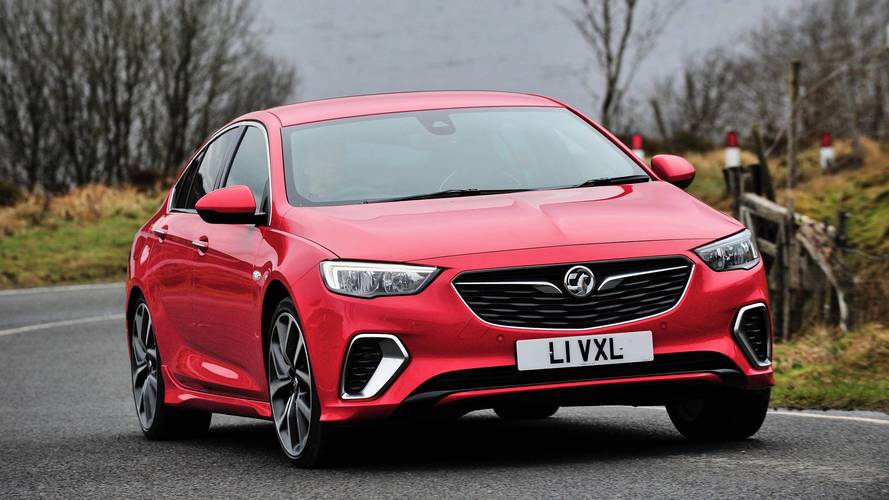 Vauxhall owner Peugeot is planning to cut the number of dealers of the British brand in the UK by around a third according to the latest reports from news agency Reuters.

Reuters has reported comments from the head of a car dealership chain, who spoke on condition of anonymity, and said that plans were being drawn up to slash the number of Vauxhall dealerships in the country from 300 to 200 in a bid to try and cut costs. ‘They’ve told us it’s a plan,’ he said. ‘It’s a good thing to do as it keeps the sales per outlet in a good place and maintains the viability of their network.’

A Vauxhall spokesman said that no decisions had been made on whether to close dealerships and which ones would go.

There have been some high-profile news reports since Peugeot took over Vauxhall/Opel that the company’s Ellesmere Port production facility is under threat – the factory has built Vauxhalls since the early 1960s and the Astra has been in production there since 1979.

Peugeot CEO Carlos Tavares has commissioned a full review of Vauxhall/Opel expenditure and is threatening some deep cuts if the company can’t improve its performance quickly. Tavares has repeatedly said that the company's newly purchased UK facilities are not competitive in comparison to factories abroad and has insisted on changes to working hours, numbers of shifts and other things.

The Astra is set to be produced at Ellesmere Port until 2021 but PSA is yet to decide whether further models will be built at the site after that. Further talks have been planned to clarify the future of the plant.