Could the baby Jeep be confirmed this summer? 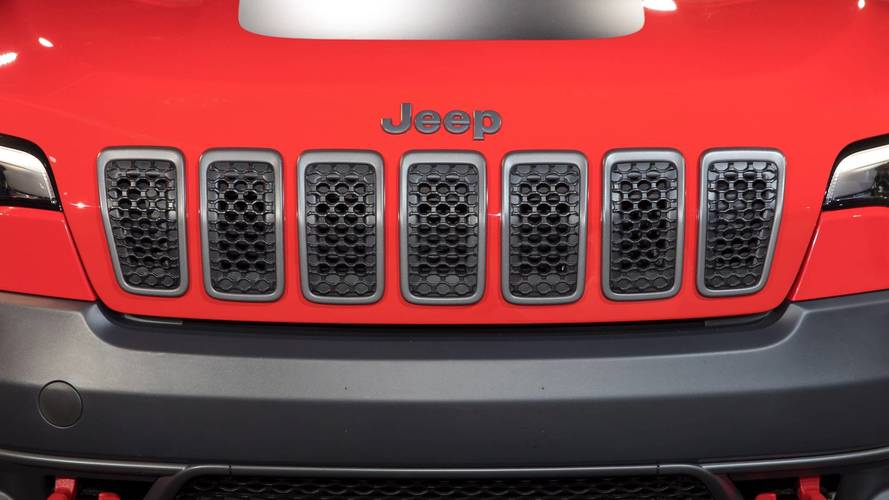 The Panda-based car could be announced on 1 June.

We've known for quite some time that Jeep is considering a smaller, entry-level offering based on the Fiat Panda platform, but now we have an idea of when such a car could become official.

On 1 June, Fiat Chrysler Automobiles will announce its five-year plan. At the same event, its brands – including Fiat, Chrysler, Dodge, and Jeep – will also announce what they will be up to for the next half a decade.

'A smaller car than the Renegade is very interesting to us and we are actively looking at the project now,' Jeep CEO Mike Manley told Autocar. 'We’ve seen the general move in Europe towards smaller SUVs, and there could also be a market in Latin America.'

The new car will be offered in Europe, where it is expected to sell well. However, selling it in China is off the cards with the big market's SUV sales focused more on domestic brands. The car is also expected to shun the US too where bigger SUVs tend to be the norm. It will also be produced in Europe, at Fiat's factory Pomigliano near Naples in Italy where the current Panda is built. The replacement for the city car is expected to be produced in Poland, alongside the Fiat 500 and Lancia Ypsilon which both share a platform with the Panda.

Jeep's current entry-level offering, the Renegade, is priced from £17,295, while the base 4x4 version of the Panda starts at £14,005. There's also a rugged, SUV-inspired Panda variant currently available called the Panda Cross – that model is priced from £15,705. So while we wait for official confirmation of the new baby Jeep, we can at least gauge an idea of how much it might cost. 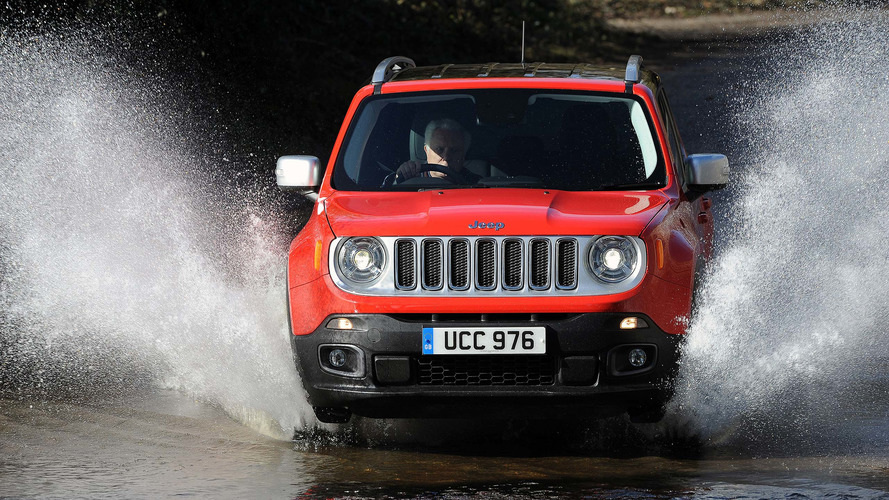