Just six were used in the production of the film's opening sequence.

A second Subaru Impreza used in the filming of the movie Baby Driver will be offered up for sale next month. The car was used in the opening car chase sequence, where it was involved in a bank robbery scene.

Last year another one of the six 2006 Impreza WRXs used in the film was sold on eBay for just under £50,000. Unlike that one, which was converted to rear-wheel drive for the production, this car comes with an ST1 all-wheel-drive system swapped in by Allpro Subaru in Alpharetta, Georgia. 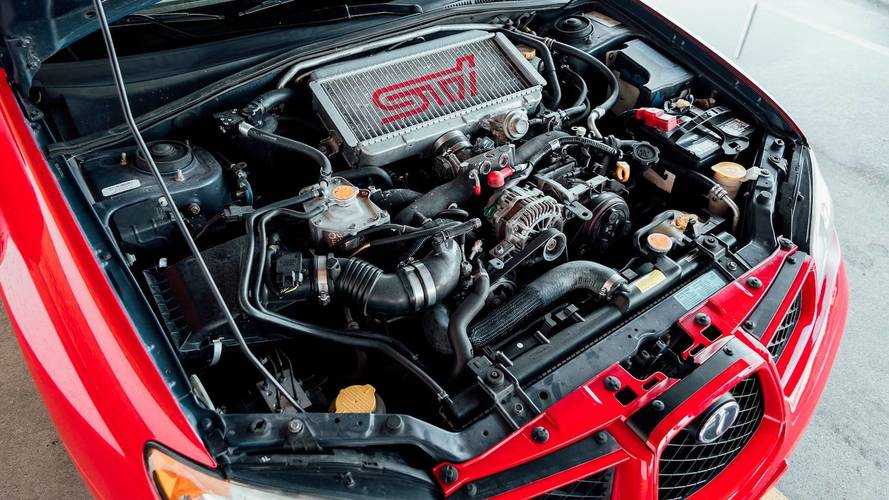 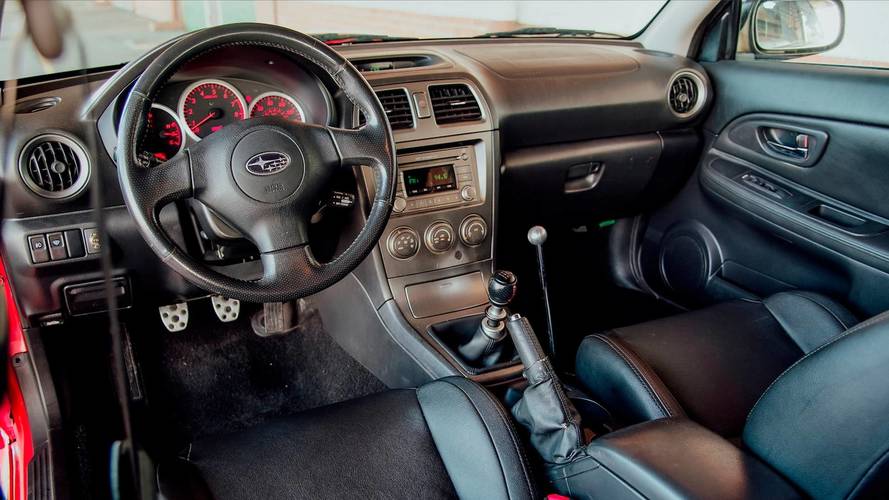 Despite that, more than £14,000 was spent on the car to get it ready for the film. It features forged CP pistons, an Exedy Stage 1 clutch, OS Giken front differential, Cusco rear LSD, and a hydraulic handbrake. Its also been fitted with a WRX STI gauge cluster and a number of other functional STI accessories. Although the car has several thousand pounds' worth of modifications, the car is still road legal.

The car will come up for sale at the Mecum auction in Houston in April, and while no price has been revealed yet, prices are expected to be around £50,000 once again. Upon its sale it will be the third Baby Driver WRX to make its way into private hands – and according to the eBay seller of the other car, only three remain. Lead actor from the film Ansel Elgort also got his hands on one of the cars from the film.

Also included with the sale will be a build sheet, receipts, interviews with stunt driver Jeremy Fry and others, and matched screen shots, proving that this is the real deal.

Oh, and back to that road legal point. This isn't a 'one careful owner' kind of deal. The video below should explain that.