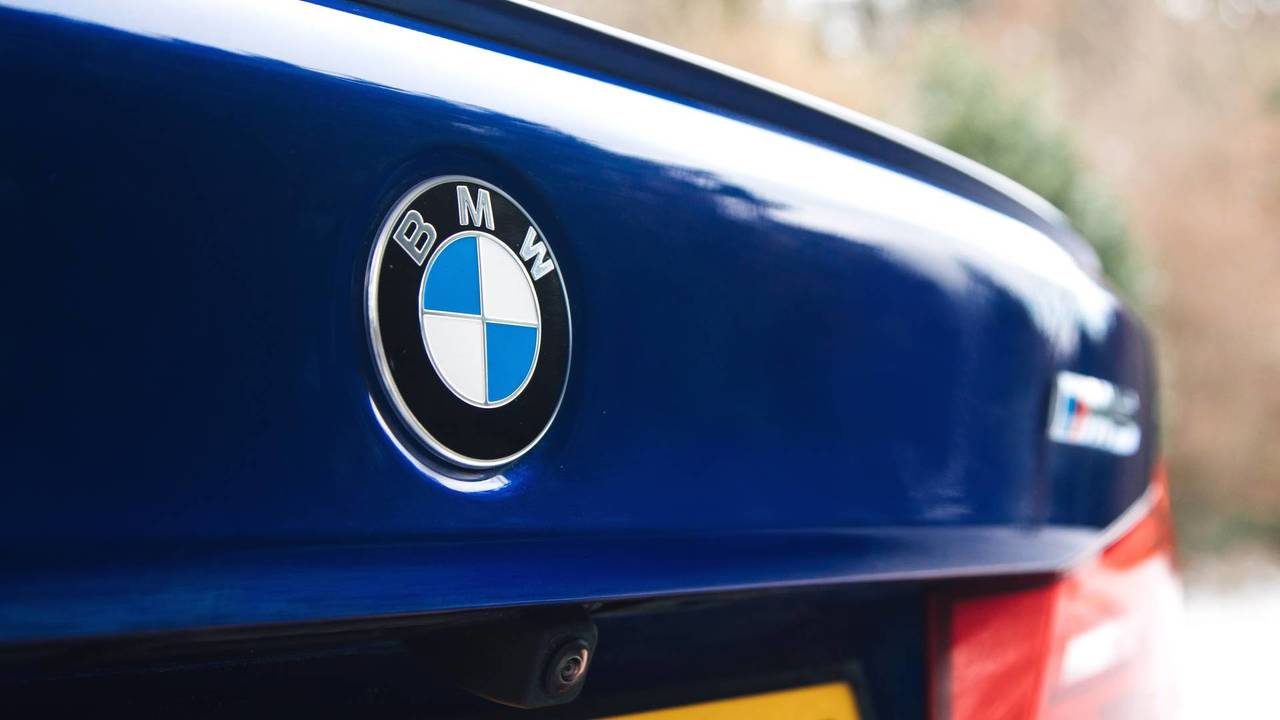 Customs issues will continue, even with a free trade deal.

BMW has said that a free trade deal between Britain and the EU after Brexit won't be enough to guarantee the continuation of the just-in-time manufacturing process that the automotive industry relies on.

So far, the EU has proposed a free trade deal with the UK that will cover trade in all goods sectors 'which should be subject to zero tariffs and no quantitative restrictions.' Delays at ports have already been experienced, with the problems likely to get worse when the UK leaves the EU next year. But BMW, which exports engines and Mini cars from the UK, has warned that even a free trade deal won't be enough to resolve the anticipated border issues.

'I am very, very concerned that there is a feeling that a free trade agreement is the answer to a lot of the problems,' Ian Robertson, who was previously BMW's sales chief, told a European parliament committee earlier this week.

A number of foreign carmakers, including Honda, have production facilities in the UK and are reportedly considering setting up large parts warehouses to guarantee they can continue production should there ever be a customs holdup, while other overseas manufacturers are also planning to meet with the government amid ongoing trade negotiations.

The potential cost of getting round customs restrictions post-Brexit has been predicted to be eight digits according to Jaguar Land Rover CEO Ralf Speth.

'It will cost us two-digit million number of pounds which is absolutely wasted if the one or the other condition is going to happen but at the end of the day we cannot risk the company,' Speth told Reuters at the Geneva motor show.