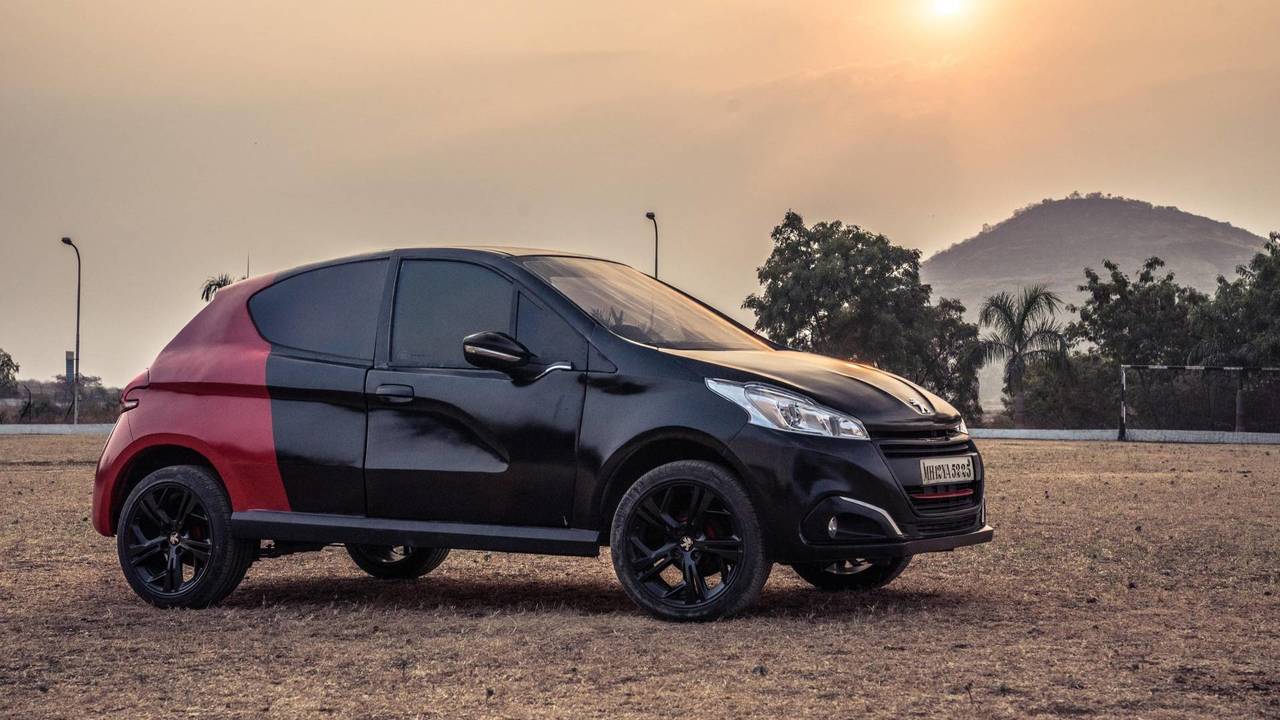 Can you really turn an Ambassador into a Peugeot?

Remember 'The Sculptor', the Peugeot advert from the early 2000s where an Indian motorist turns his Hindustan Ambassador into a Peugeot 206? Well, to celebrate the 20th anniversary of the car, which became the French manufacturer's best-selling car, Top Gear magazine has recreated the advert for real.

This time the Ambassador has been transformed into a 208 – the car that takes the 206's place in the Peugeot product lineup these days. The original wasn't actually a converted Ambassador (sorry), but rather a battered and bruised 206.

The homage to the 2003 advert, that was filmed in Jaipur and depicted a young man converting his Ambassador into a 206 after seeing the car in a newspaper advert, used a team of engineers from Ajeenkya D Y Patil University, based in Pune, India. They spent a number of months converting the iconic Indian car that started life as a Morris Oxford into a 208 GTi.

'It’s been 15 years since "The Sculptor" advert appeared on TV screens and as Peugeot has recently acquired the Ambassador brand, it seemed a fitting way to mark the 206’s anniversary year,' said Peugeot marketing director Mark Pickles. 'The outstanding work that the Ajeenkya D Y Patil University team has put into the vehicle modification has been incredible to watch.

'The anniversary of the Peugeot 206 is a great opportunity to recognise the vehicle’s success in becoming the company's best-selling model of all time. On sale between 1998 and 2008, the 206’s reliable build and iconic design made it a popular choice of vehicle.'

Ashish Nar, Head Designer at DYPDC School of Design of the Ajeenkya D Y Patil University, added: 'It has been an exciting and very valuable opportunity working with Peugeot to create this concept vehicle. To see the original Hindustan Ambassador parked in the workshop and to then be a part of its transformation into a new, shiny PEUGEOT 208 GTi is extremely rewarding for all of the team, in particular the students who had the chance to be a part of this project.'

Watch the original 206 advert below and visit the Top Gear website to see the updated version that pays homage. We know BBC budgets are tight, but Peugeot would surely lend them a 208 GTi if they asked nicely.